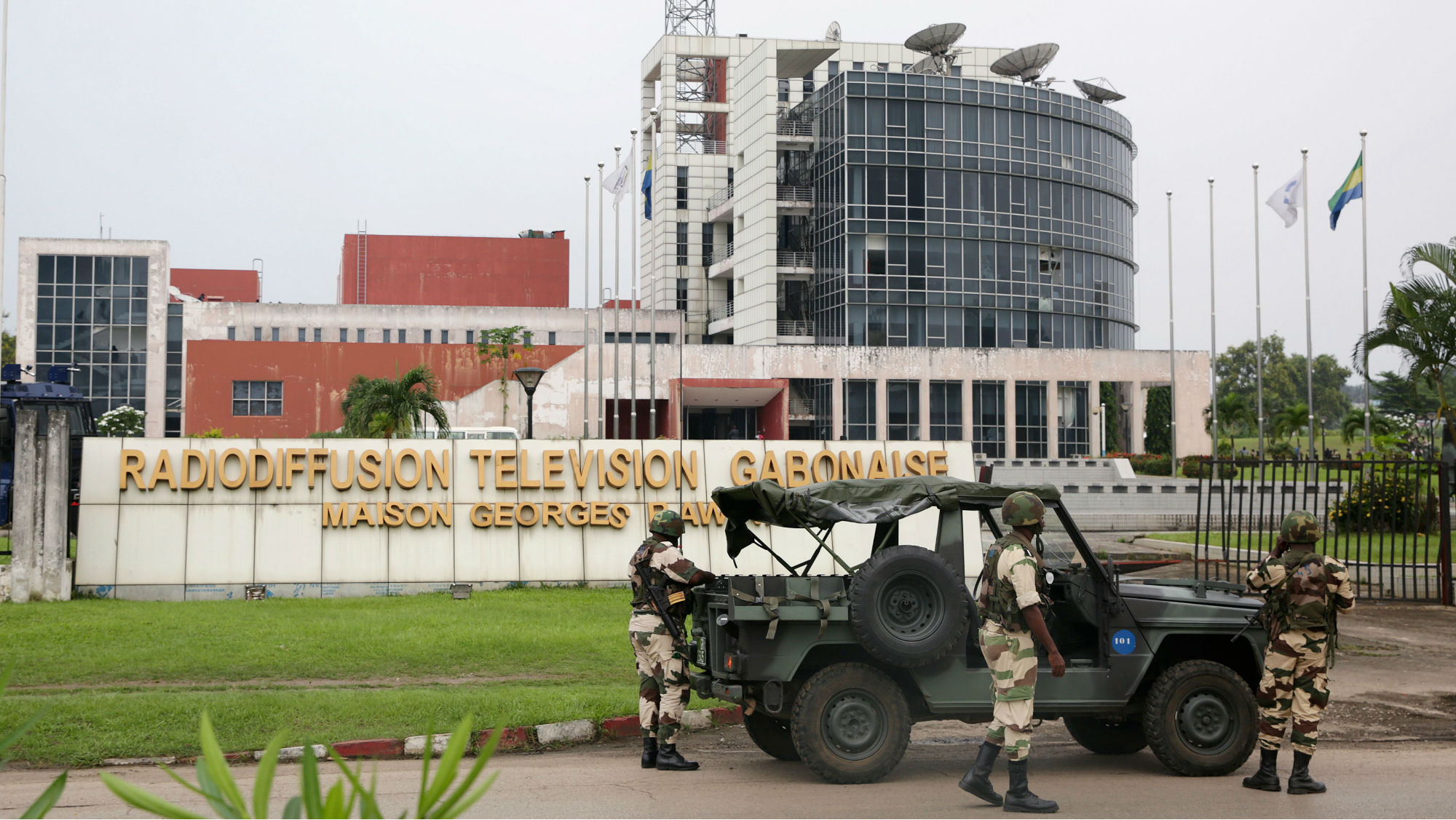 Last week’s failed coup attempt in Gabon was not a particularly unique occurrence. As this week’s graphic shows, coup attempts are a common part of political life throughout Africa. It has become something of a popular trope in the media to point out that attempted and successful coups in Africa have been less frequent since the end of the Cold War, but as this detailed data set shows, coups are only slightly less common and successful post-1991 than they were before. The more things change, the more they stay the same.

That means there must be something inherent in Africa’s geopolitics that makes its governments more susceptible to violent and extrajudicial power transitions. No doubt at least part of the reason is that more so than those of any other continent in the world, the borders African countries inherited from their colonizers do not conform with the various ethnic and tribal groups that inhabit them. Politics in Africa are often ad hoc and transactional as a result – a constant give and take between factions seeking to preserve their own power by force because they cannot rule effectively through the ballot box or trust the intentions of their fellow countrymen.

But that can’t be the only reason. Perhaps the most striking observation that can be made from this map is how southern countries like Namibia, South Africa and Botswana historically have been less prone to coup attempts compared with other regions of Africa. Africa is, after all, an immense and diverse continent, but that immensity and diversity can easily get lost in the lazy lumping of the continent into simple categories like North Africa and sub-Saharan Africa (a practice of which even we at GPF are sometimes guilty). Africa is not beset with coups so much as coups are prevalent in particular regions or countries.

In that sense, this graphic not only illustrates a fundamental aspect of political life in Africa, but it also serves as a useful starting point for asking deeper questions about why the continent has developed the way it has – one that doesn’t allow for armchair optimism that Africa has somehow become a more peaceful and politically stable continent since 1991, or for generalizations that don’t hold up to closer scrutiny. Sometimes a picture is worth a thousand words – and sometimes a map leads to a thousand questions. 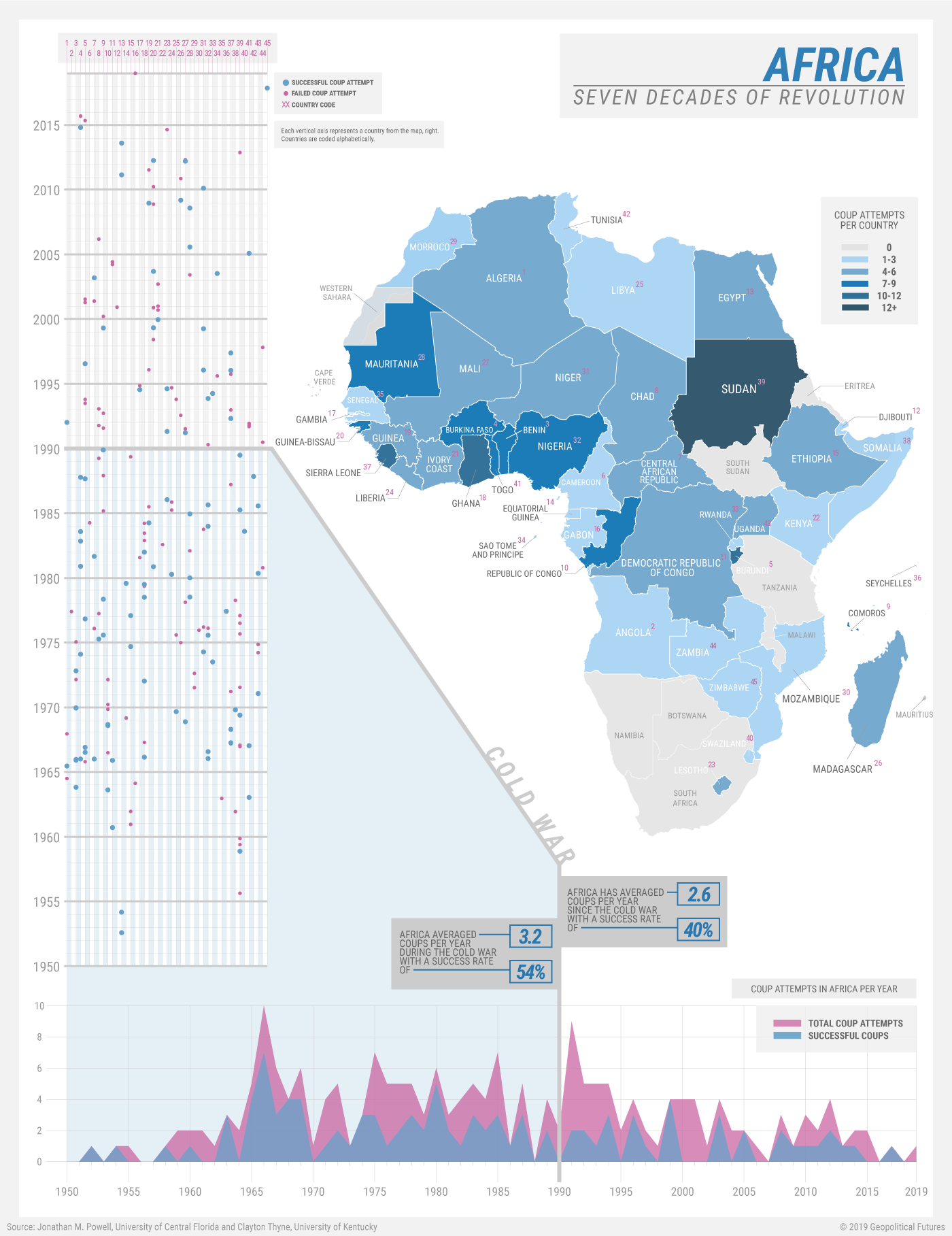 Canada and Mexico – A Key to US Power