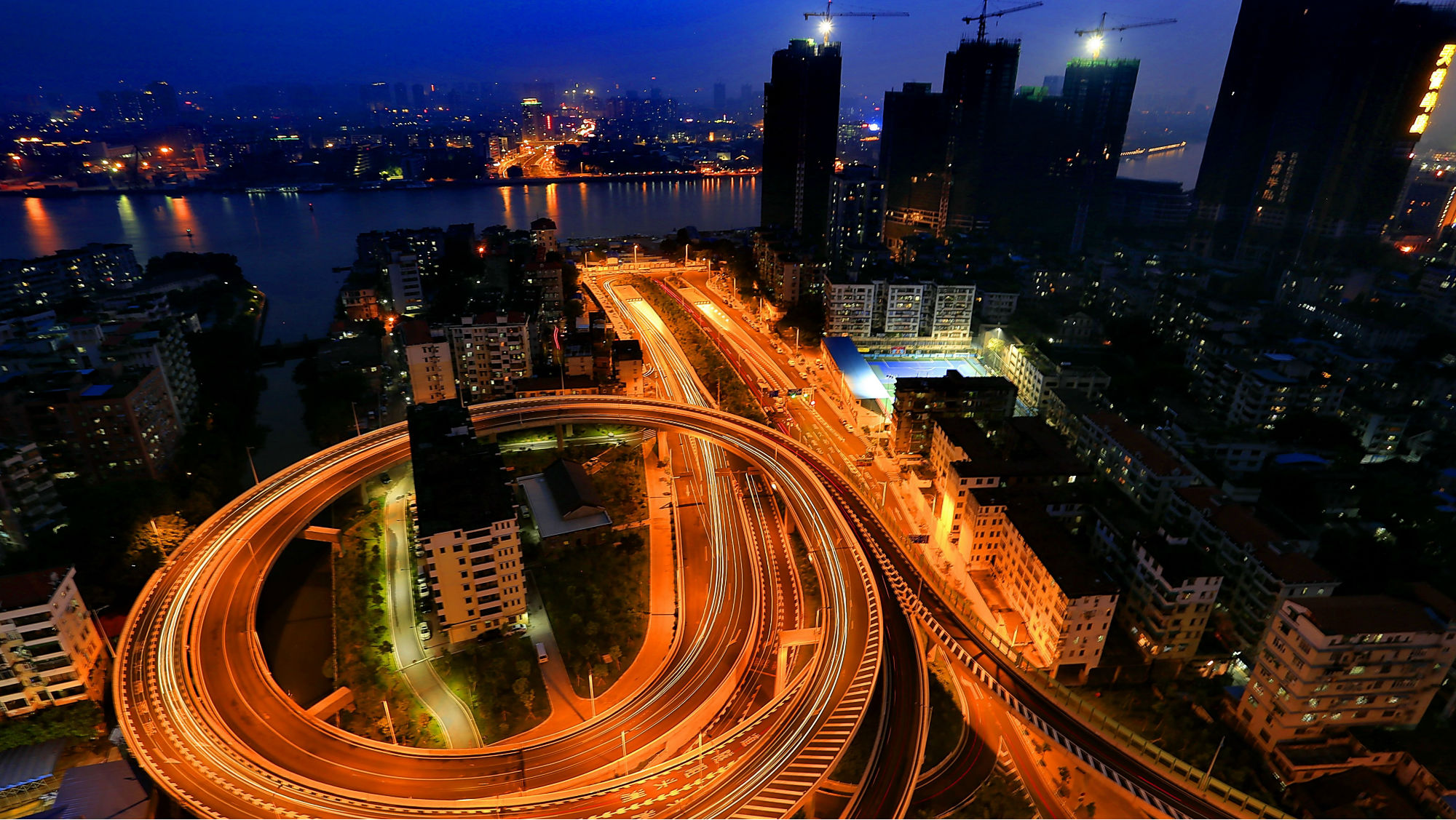 Last week, Chinese central bank governor Zhou Xiaochuan penned a letter, published on the bank’s website, discussing problems in China’s financial sector. His letter focused on the private sector, where poor regulatory oversight has encouraged the creation of bubbles in areas such as online lending and real estate. It also discussed the uncertainty over where local government authority ends and central authority begins, citing this as a reason for the difficulty of managing the financial system.

This coincides with recent central government efforts to better control outbound and inbound investment—efforts that have proven hard to enforce. Taken together, this shows that top government officials in China understand, and aren’t afraid to talk about, the problems in the financial system. But there are no simple solutions. Creating new committees and regulations is easy; pre-empting problems and enforcing changes are not.

Of all the Chinese economy’s problems, none are more serious than those in its financial sector, because a failure of the financial system would hurt the entire economy. Firms starved of finances would shut down or slim down, creating unemployment and thus social instability. Instability in a tightly controlled country of 1.4 billion people is potentially catastrophic. To fight this threat, China last week did what it does—it created a new regulatory body, the Financial Stability and Development Commission, to regulate shadow banking, asset management, peer-to-peer Internet finance, and financial holding companies.

The FSDC, under the control of the People’s Bank of China, joins a fleet of other regulatory commissions that manage insurance, banking, and securities. Its members will be selected from those other commissions. In this sense, it’s not really a new body. And there’s no reason to believe it will be more effective than the others.

The new commission still fails to address the fundamental divergence of interests between the central government and local governments. When Beijing assesses the performance of local officials, it looks at the economic growth of areas under their jurisdiction, so attempts to slow down credit expansion and rein in risky financial schemes threaten careers. Local regulators and government officials thus have little incentive to stop the expansion of credit—not that it was easy in the first place. China is a vast country, and it’s impossible for Beijing to micromanage everything. A large institution like the central bank can be regulated, but the thousands (and counting) of online lenders are a different story.

The disconnect between local and central government preferences creates an opening for private firms to ignore the rules. Lenders, both legal and illegal, take advantage. For example, when banks were told to stop issuing wealth management products, peer-to-peer lenders stepped up and issued their own high-return investments with guaranteed principal and returns. No one knows whether P2P lending falls under central or local authority, so lenders go unregulated and create new and increasingly risky financial instruments. Though this easy money keeps the economy humming, it also increases leverage and leads to fraudulent behavior.

Without clear government oversight, financial institutions purposely bend the rules, engaging in practices such as false earnings reports and guaranteed repayment for investors, because the chances of being punished are low when the total size of the industry is considered. And it’s not just the financial institutions—industrial firms have become involved in financial speculation as well. Large industrial firms, easily able to procure loans at state banks, buy stocks on margin and engage in insider trading.

Perhaps the most egregious examples of regulatory gaps leading to risky behavior come from Internet lenders, or P2P companies. What developed from scratch in 2011 has become an industry with an estimated $100 billion to $120 billion in outstanding loans and almost zero regulatory oversight. Though there are legitimate P2P firms—such as Yirendai, which is listed on the New York Stock Exchange—they are few and far between in the industry, which ballooned to over 4,800 lenders in 2017.

Stories of fraud, Ponzi schemes, and other illegal activities have become common on Chinese nightly news broadcasts. One of the more famous incidents occurred in 2015, when large lender Ezubao cheated 900,000 investors out of $7.5 billion. In August 2016, China announced rules to regulate the P2P industry. By the end of the year, only 8% of firms were compliant, and although new regulations have been issued on P2P lenders, the rest continue to operate outside of the rules. Clearly, it is easier in China to create a law than it is to follow through and ensure compliance.

Another area where firms evade regulation is overseas investment. Foreign mergers and acquisitions that don’t fit within Beijing’s strategic goals have come under increased scrutiny. In August, Wanda, a Chinese multinational conglomerate, walked away from a deal to buy the Nine Elms Square property development in London because it lacked strategic value. At first, it appeared that Chinese regulation had worked to prevent non-strategic outbound investment. It was later announced, however, that two mainland companies, Guangzhou-based R&F Properties and Chongqing-based CC Land, had bought the property via a Hong Kong funding mechanism.

Rather than stop non-strategic outbound investment, regulation has merely made it more complex. Firms that wish to invest abroad can use offshore shell companies and Hong Kong to avoid restrictions and scrutiny. The National Development and Reform Commission is working to eliminate this gap, but as with P2P regulation, it’s easier to declare a rule than it is to ensure compliance. Shell companies are difficult to track, and Hong Kong’s prosperity relies on open access to global capital markets free from Beijing’s gaze, so a clampdown that harms the city’s economy would further exacerbate its tensions with the central government.

Out in the Open

Effective regulation of finance and investment is difficult, but the Chinese government has little choice but to try. The risk of a financial crisis caused by excessive debt creation has caught the attention of Chinese President Xi Jinping, the Communist Party, the central bank, and various regulatory groups. The party fears a financial crisis that would jeopardize its legitimacy. Xi and each entity have spoken publicly about the dangers of a financial crisis—a rare thing in a country where most public messages praise the Communist Party’s leadership and the nation’s economic fundamentals.

If China’s economy were to stumble, the implications for the world economy would be severe. China accounted for nearly 39% of global growth in 2016, and it is the largest trading nation in the world. A slowdown or recession there would harm economies from South Korea to the Horn of Africa, and from the United States to Germany. At the same time, if China can get its financial house in order, continued economic growth will enable it to pursue some of its grandiose plans, such as building One Belt, One Road infrastructure, dominating South China Sea chokepoints, and pursuing research and development in new industry technologies such as artificial intelligence and electric vehicles. These are ambitious goals in the best of times and impossible goals without financial stability.

China understands that its financial system is at risk. Between the central bank governor’s letter, Xi’s speeches, and the constant creation of new regulations and committees, Beijing is making no effort to hide it. Businesses and local authorities, however, want credit to expand, whereas central authorities want to turn off the spigot. Much attention is paid to the power of the Communist Party in China, but without loyal foot soldiers on the frontlines, even comprehensive regulatory frameworks crafted by the most powerful people in Beijing have little chance of being enacted.