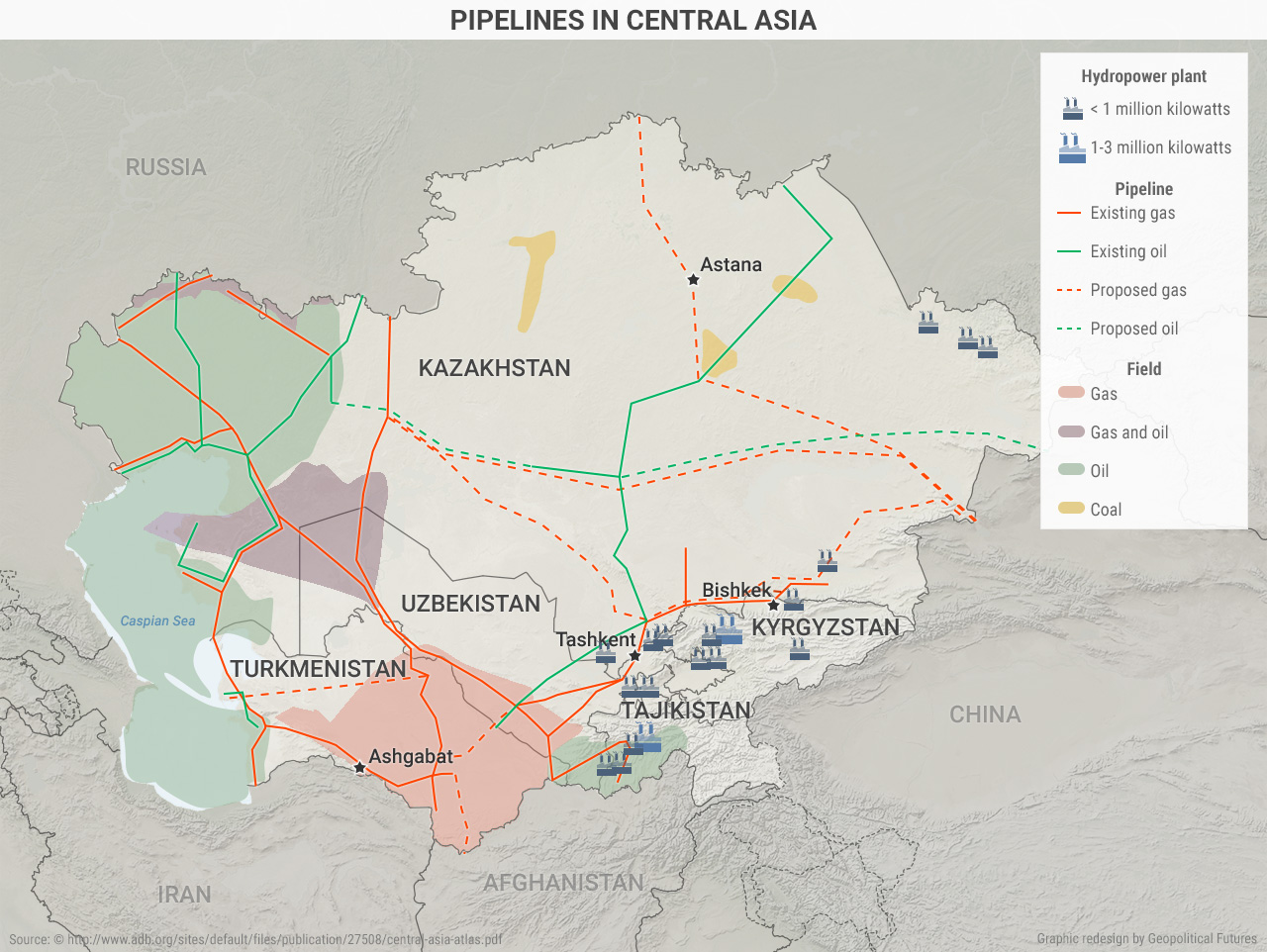 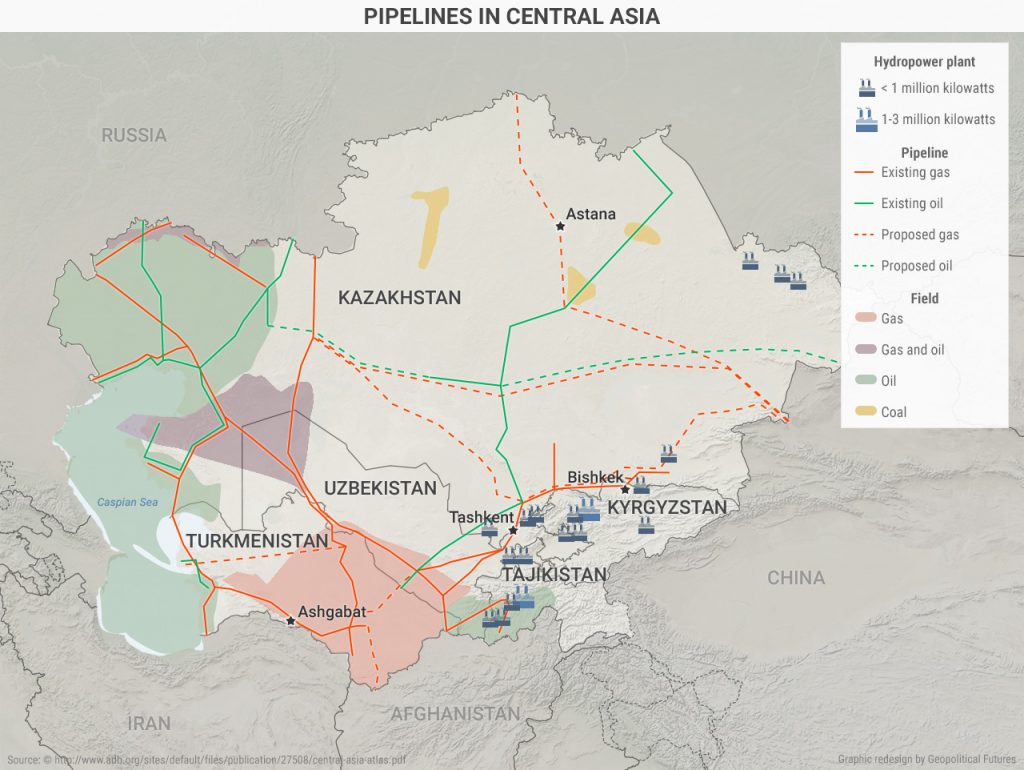 Unrest already is emerging in the region and given the current state of affairs will continue to gradually increase. In Kazakhstan, oil workers have escalated protests to include hunger strikes. In Turkmenistan, food shortages are occurring, and a lack of government funds has resulted in delays in civil servants’ salary payments. Meanwhile, Uzbekistan is still working to fill a power void created by the death of former President Islam Karimov.

Further jeopardizing the region’s stability is its proximity to places already entering a crisis phase. The Taliban surge and expansion in Afghanistan support an increase in extremist activity and increase the risk of violence spilling over. Strong economic ties with its neighbor, Russia, can now also undermine the region. As Russia’s economy declines, it will no longer be able to support foreign workers from Central Asia or invest as heavily in the region. Central Asia is one of the lesser understood regions in the world despite its geopolitical importance. To learn more about Central Asia and the underlying features that dictate the region’s behavior and role in geopolitics, check out our Net Assessment on Central Asia.

The War Whose Name No One Dares to Utter