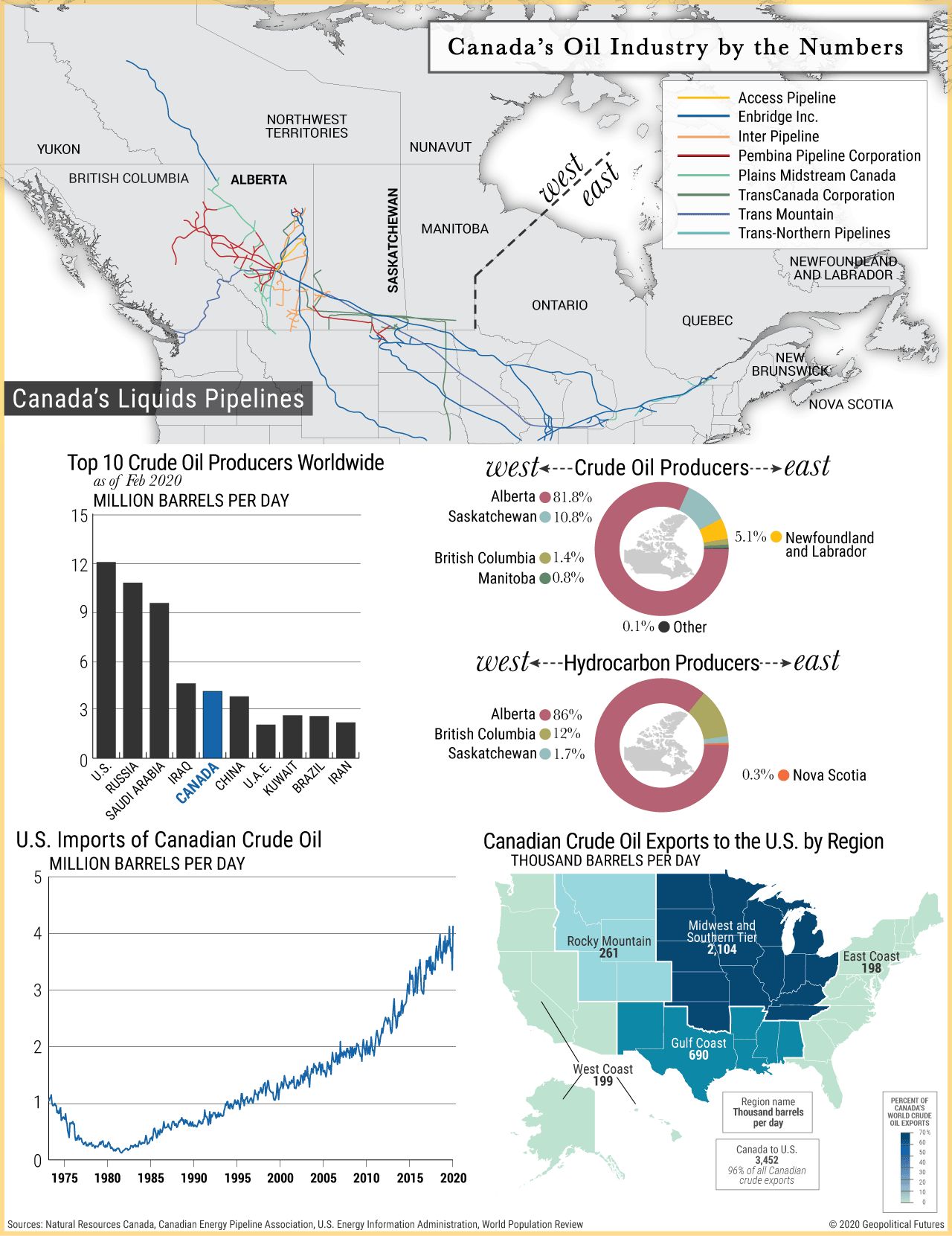 Canada ranks among the world’s top five crude oil producers and countries with proven reserves. However, it has just one major customer: the United States. In 2018, the most recent year for which official data exists, 96 percent of Canadian crude oil exports went to the U.S. But despite relying so heavily on demand from its southern neighbor, Canada accounts for just 48 percent of the United States’ total crude imports (though this still makes Canada the largest foreign supplier of oil to the U.S.).

There are also imbalances among Canadian provinces when it comes to oil production. Western Canada, particularly Alberta followed by Saskatchewan, produces much of the country’s crude. The economic, political and demographic realities of these provinces differ greatly from the realities of eastern Canada, resulting in an ever-present regional divide. Oil-producing provinces have grown frustrated that they provide the federal government with a significant source of revenue while Ottawa seems focused on more densely populated regions like Quebec and Ontario. Oil-producing provinces also tend to share strong economic ties with the U.S. that sometimes even outweigh their links with other Canadian provinces. The mounting pressure caused by the recent drop in oil prices and slowing global economy will likely aggravate these internal differences. 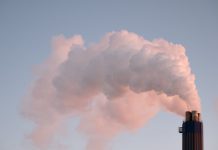