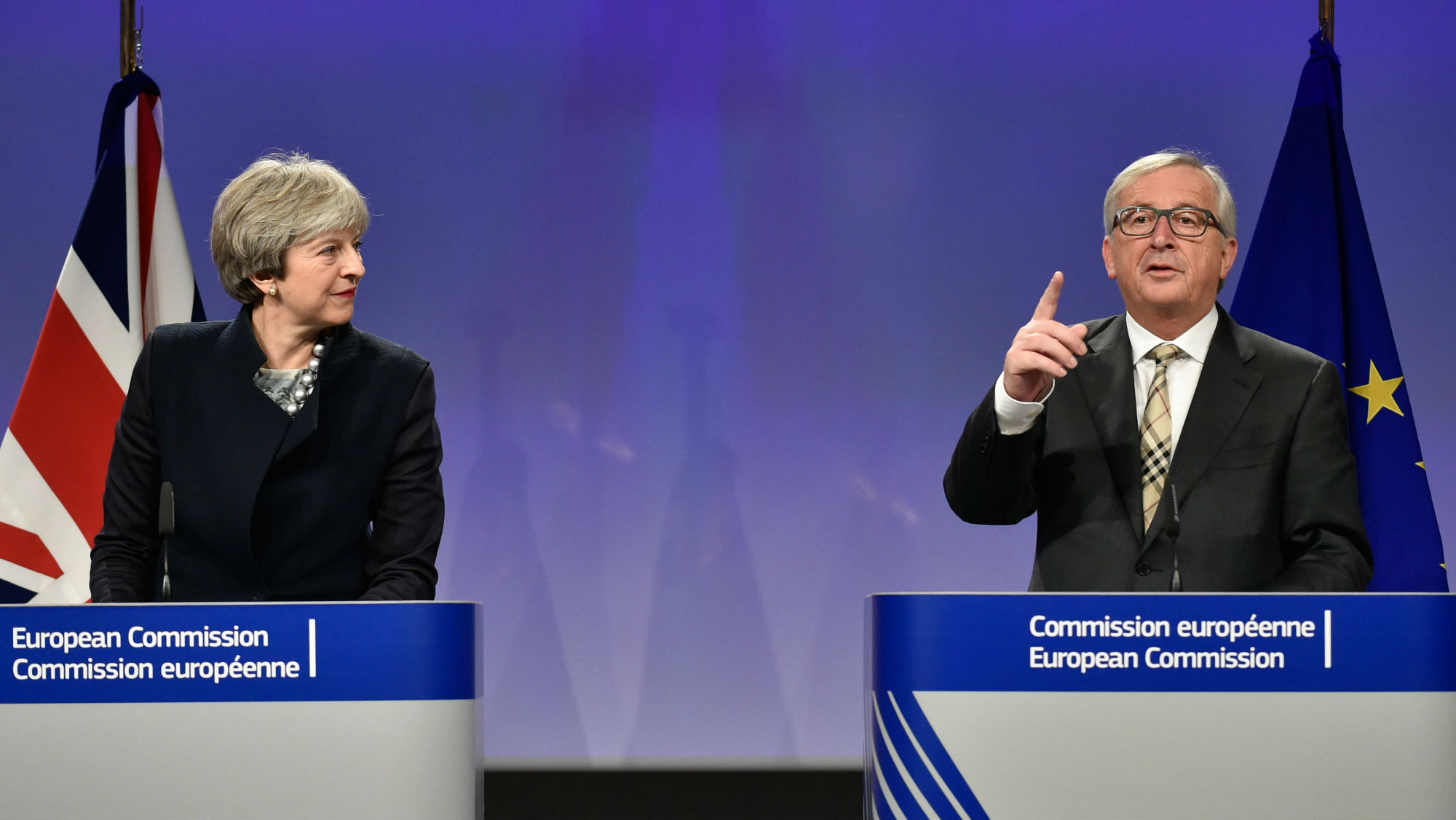 A divorce can be nasty business. In most cases, one party wants to leave and the other party wants them to stay. In some cases, one side makes threats – normally financial in nature – that would prove disastrous to both. In the worst cases, children are used as weapons to hurt the other. A divorce is a form of madness where rage dominates, and both sides are often willing to destroy everything just to keep the other from getting what they want.

The United Kingdom filed for divorce from the European Union a little over 17 months ago. The EU wants the breakup to hurt the U.K., even if it hurts the EU in the process. In fact, in its delusional madness, Brussels is saying the union won’t be hurt by the loss of Europe’s second-largest economy. The British, as the side that started the divorce, has mixed feelings on it. It swings from empathetic to vindictive.

Then there are the children, Northern Ireland and the Republic of Ireland. They’re hostages in this negotiation, with the Europeans demanding one thing, the British another, and the Irish of all stripes fearing Brexit will separate them. 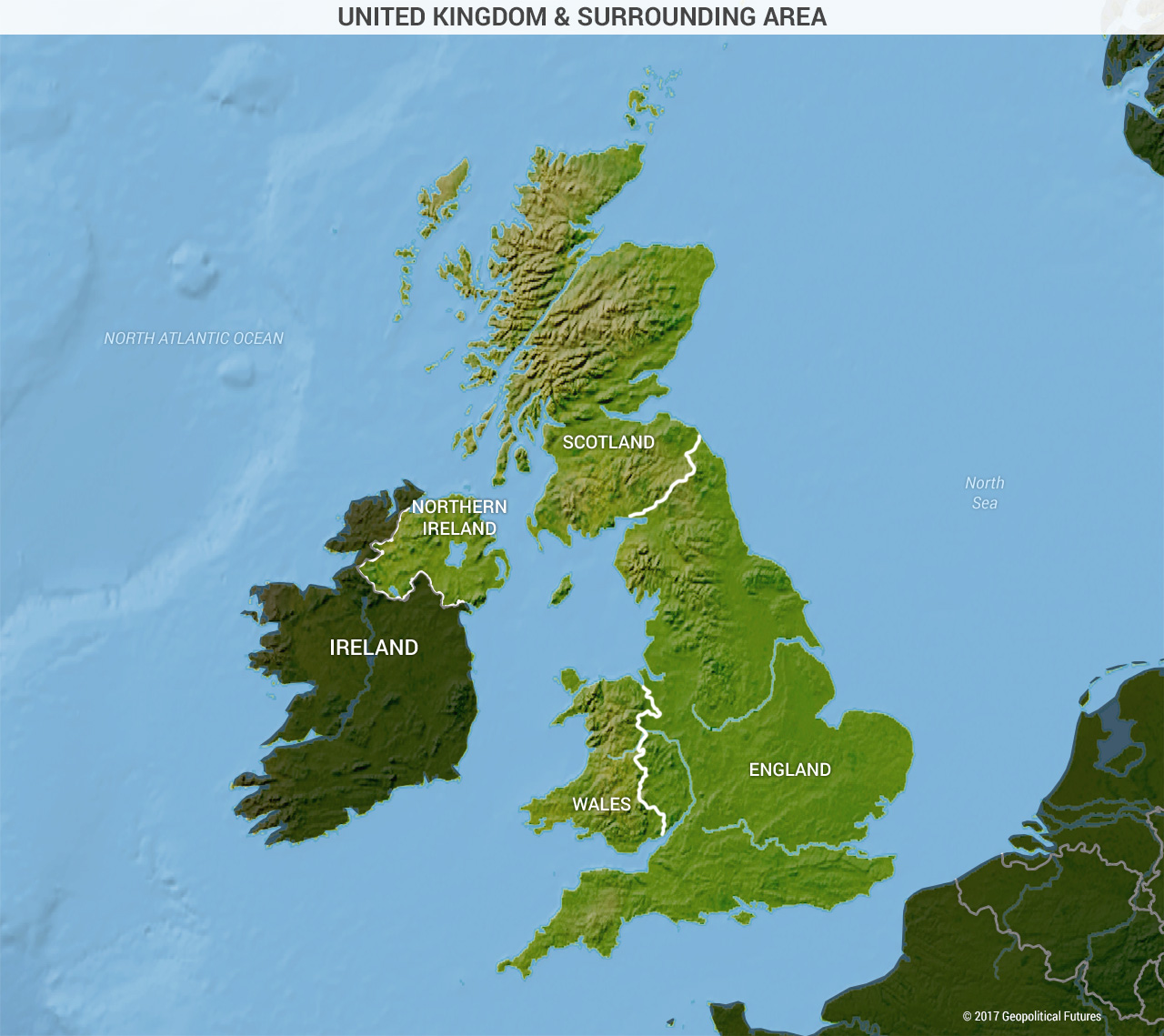 This is the point where I might say we shouldn’t carry this analogy too far, but it is very much a case where the analogy can’t be carried too far. When I listen to some EU figures hurling threats at the U.K., insisting that they are impervious to retaliation, or British politicians saying they should just leave, kids be damned – divorce is the only metaphor.

Geopolitics usually depersonalizes these things. The British have had a complex relationship with the Continent, and for centuries they have used the relationship to serve their own interests. Their marriage to Europe was never a passionate love affair. They were wary of European integration, and the French even wanted to keep them out. It was a union based on cold calculation, a marriage for money. Such divorces ought to be simple.

In this divorce, however, there is an emotional component that goes beyond money and position. There is a deep-seated hatred and resentment at play. It is rooted in centuries of Europe looking across the channel at perfidious Albion, and Britain looking back and seeing a continent of garlic eaters. For a time, it appeared that they could get along, and even be happy working together. Now the Europeans feel that the British betrayed them, and the British are torn over whether they ought to stay for the money or give into the fact that they really loathe their European partners. 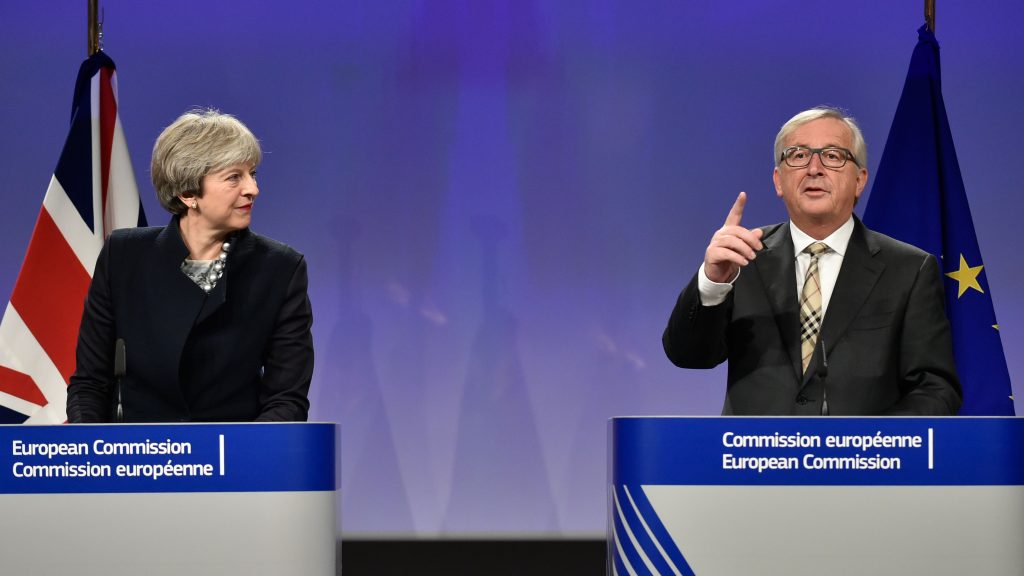 But they are also at the point in the divorce where, even if they stayed, the marriage would never be the same again. Even two old fortune hunters can reach the point of no return. Still, they can’t just avoid one another. In marriage, there are too many ties for the lawyers to sever all.

There is no going back. It is only a question of whether, as in “The War of the Roses” (an old movie you must see to understand Brexit), they will find themselves destroying each other to get the last word. Geopolitical theory says they can’t be so irrational, but divorce makes people behave in strange ways. I suspect it will end as most divorces do: with a cold but amicable settlement, followed by a calming of the storm. But will the children ever be the same?

How the Ukraine War Will Likely End