Background: Israel and Russia have developed a pragmatic and functional relationship on security as a result of the war in Syria. Russia’s presence in Syria has helped to keep Iranian power in check, while the Kremlin tacitly permits Israel to bomb Hezbollah and related targets. The relative stability that results is to the benefit of both sides, but Israeli ties with Ukraine threaten to upend the status quo.

What Happened: Officials in the eastern Ukrainian city of Mariupol expect specialists from an Israeli security company to visit at the end of June to discuss the possibility of installing an Iron Dome air defense system so that the local airport can reopen. This is according to Mariupol’s deputy mayor, who made the remark during an interview last week that initially eluded us. The city’s airport, which is undergoing upgrades right now, has not been operational for years because of the Donbass conflict. 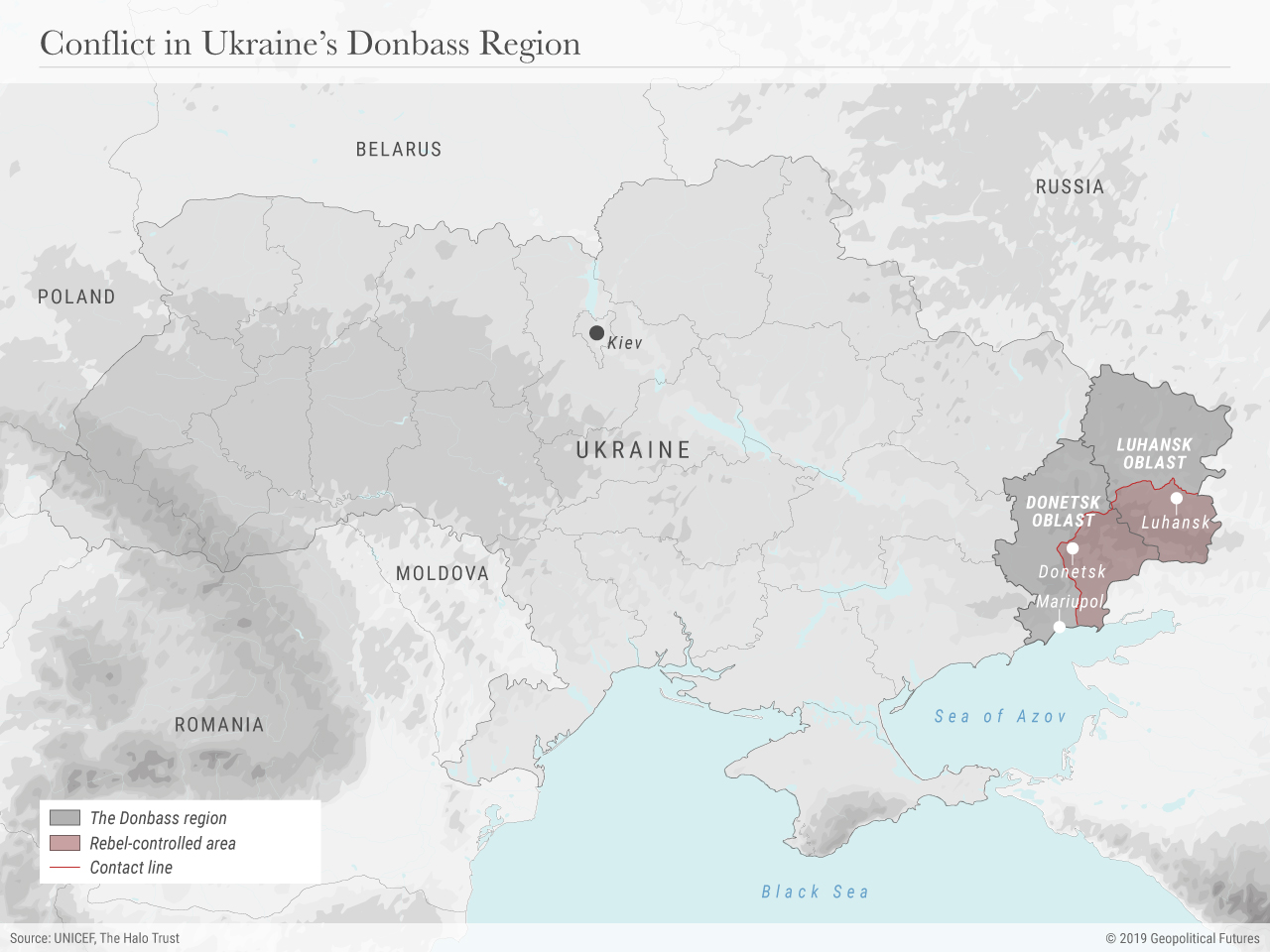 In May, the Ukrainian Defense Ministry’s press service reported that Kyiv was interested in acquiring an Iron Dome (or similar) system, to be operated by Israeli forces. The ministry has been working to create an effective missile defense system in Ukraine since last year, the defense minister said.

Bottom Line: The provision by a foreign power of significant military support to Ukraine – which would include supplying an Iron Dome – marks a red line for Russia. Any such move would therefore almost certainly break Israel’s relationship with Russia. A breakup is not in Israel’s interest, and Israel has little to gain by helping Ukraine. Therefore, the chances of this proposal coming to fruition are slim to none. If Israel were to follow through, however, it would signify an overhaul of the country’s foreign policy.