Background: Kosovo declared its independence from Serbia in 2008, less than 10 years after a NATO-led peacekeeping operation began there. Serbia, however, has yet to recognize it as a country as Kosovo is still home to a minority Serb population and some critical Serb religious and cultural sites. 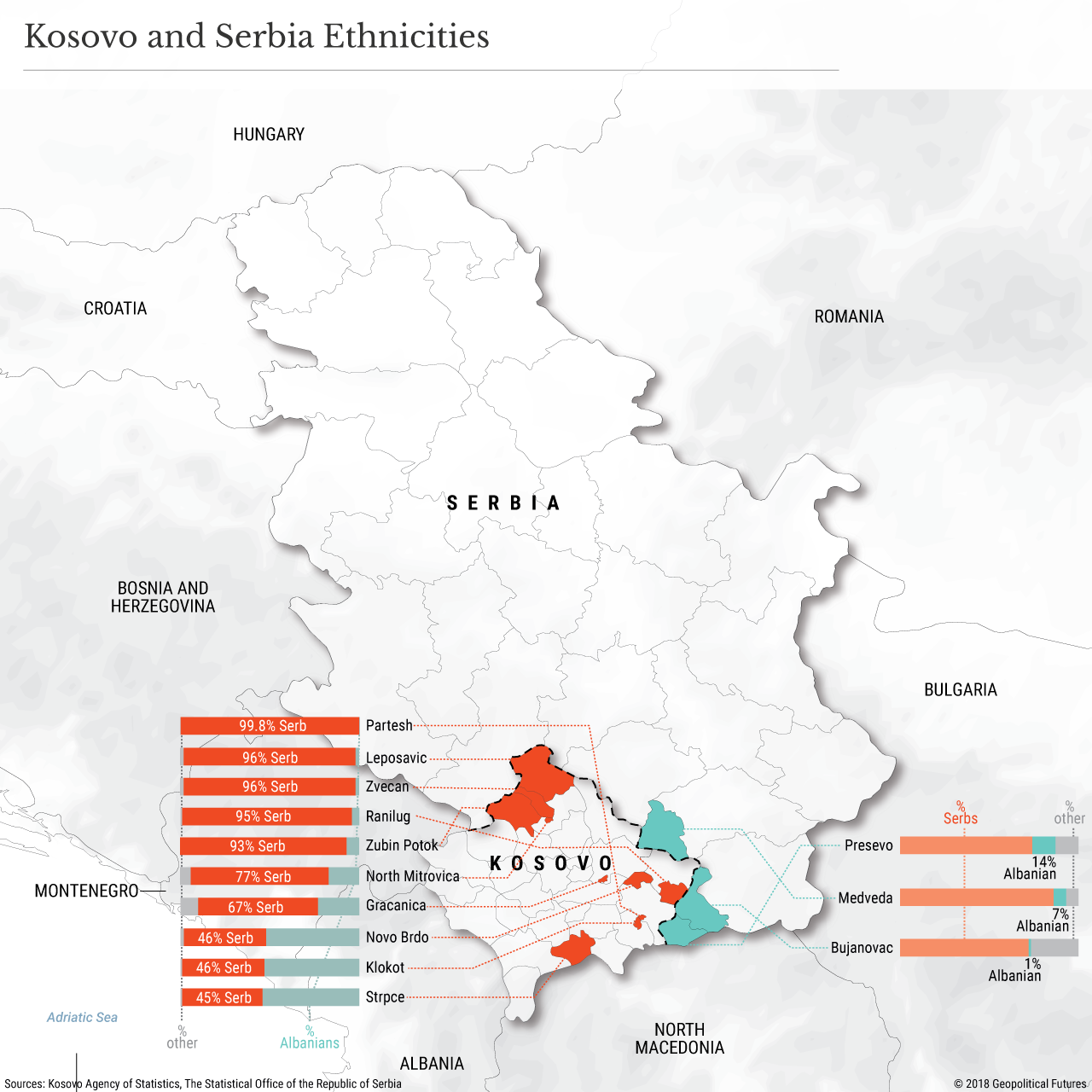 What Happened: Footage posted on social media allegedly shows Serbian tanks – Russian-made T-72MS vehicles – moving toward the Kosovar border. The development comes after Pristina deployed special police units to areas of northern Kosovo, populated by ethnic Serbs, where protests erupted last week. The demonstrations were over a decision by Pristina to require cars with Serbian plates to replace them with temporary plates upon entering Kosovo. In response to the deployment, Serbia put its military on high alert.

Bottom Line: The trek from Serbia to northern Kosovo would be an arduous one – especially for battle tanks. So it’s unclear how serious Serbia’s apparent threats are. It may believe it can take advantage of the United States’ preoccupation with issues elsewhere to show that it won’t back down. For now, it seems unlikely that a conflict will erupt. But Serbia also seems intent on proving that it won’t recognize Kosovo’s independence and that it’s willing to protect Serb minorities anywhere in the region.