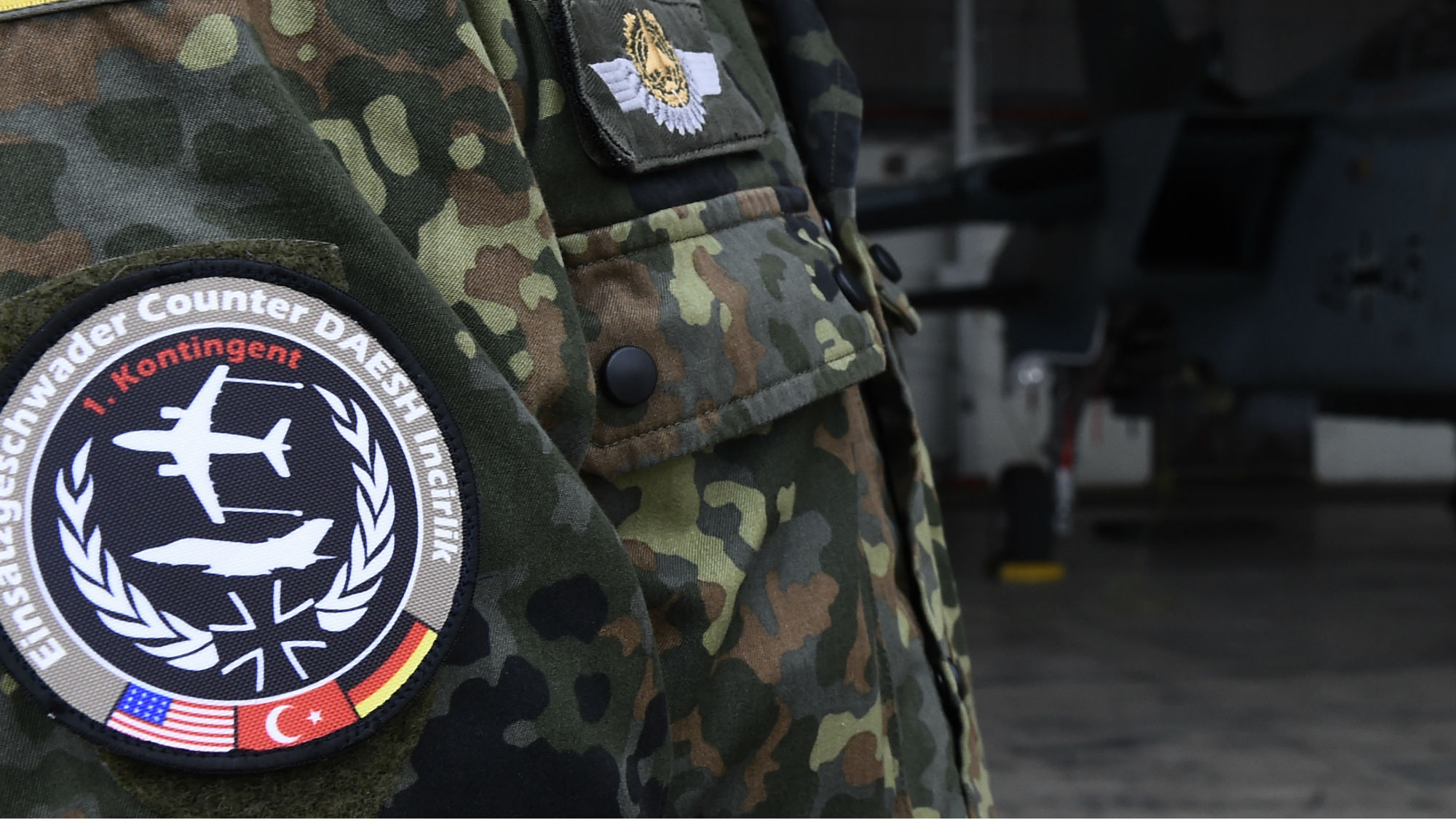 U.S.-Turkish relations are strained. Turkey is frustrated over U.S. support for Kurdish groups in Syria. Turkish President Recep Tayyip Erdogan is still incensed that Fethullah Gulen, the cleric who Erdogan believes orchestrated the 2016 coup attempt, remains ensconced in the Poconos. The two countries are currently at an impasse over Turkey’s acquisition of Russian S-400 missile defense systems. None of these issues are likely to fundamentally alter the strategic alliance between Washington and Ankara, but there could be short-term ramifications if the two can’t compromise where it matters most.

Turkey has a key point of leverage over the United States: Incirlik Air Base. The U.S. has had a permanent military presence there since 1954 (it still has as many as 50 B61 gravity bombs, a tactical nuclear weapon, at Incirlik). The base has been critical for U.S. operations in the Middle East, though it has always been a point of contention. When Turkey invaded Cyprus in 1974, the U.S. put an arms embargo on Turkey, and Ankara retaliated by blocking U.S. access to Incirlik for five years (though it allowed NATO forces to continue using the base). Over the years, Turkey has tried to limit U.S. activity on the base in other ways. Most recently, in 2003, Turkey blocked the U.S. from using Incirlik to support its invasion of Iraq.

During Washington and Ankara’s negotiations over Turkish arms purchases, Incirlik has been brought up by both sides – Turkey has threatened to further curb U.S. forces’ access, and the U.S. has responded by saying it has plenty of other options in the region that would suit its purposes just as well. (It’s also notable that the U.S. is in negotiations to expand its military presence in Greece, one of Turkey’s adversaries.) In the map below, we look at those alternatives. 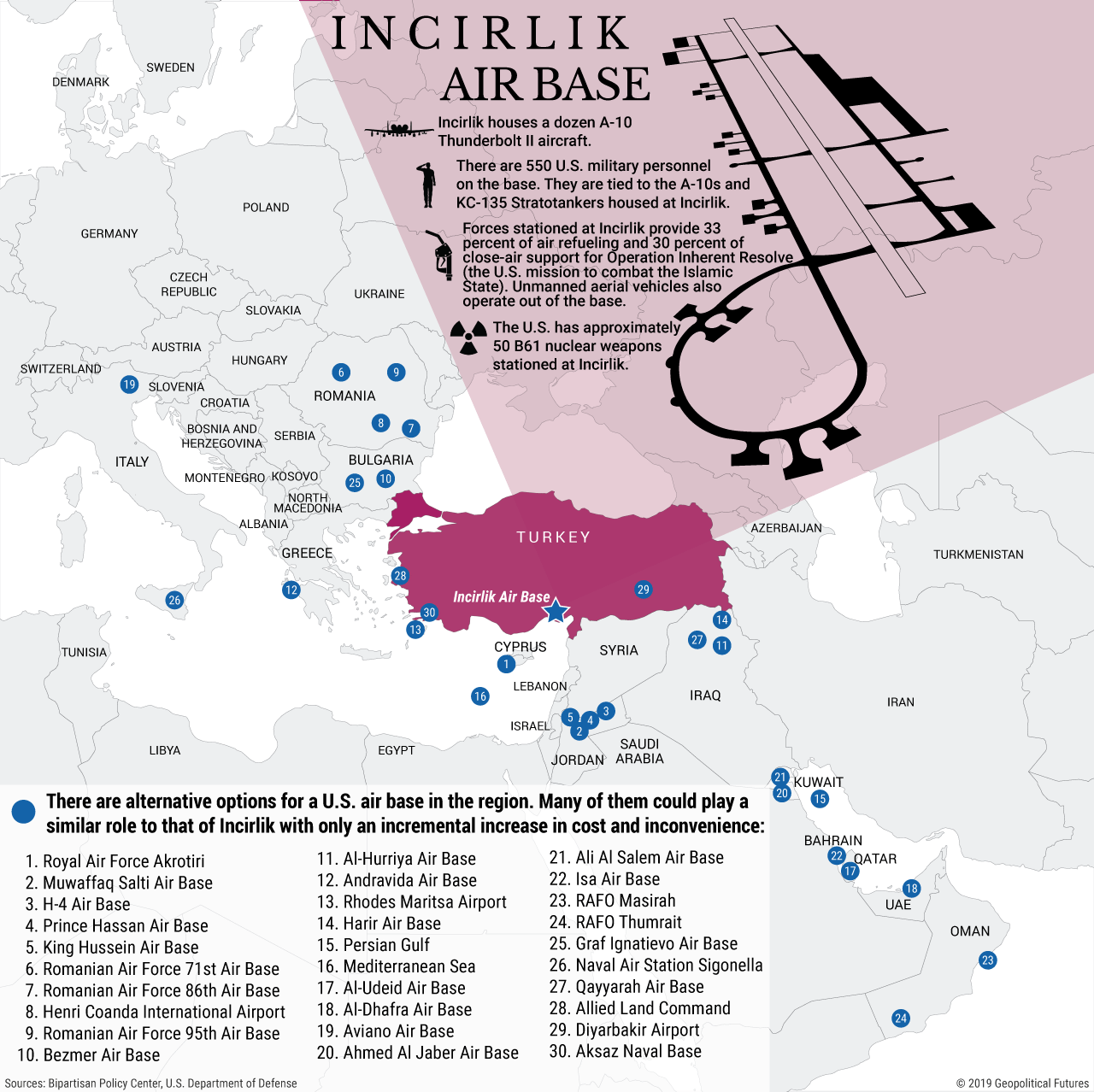 Standing on Guard for an Economic Crisis in Canada