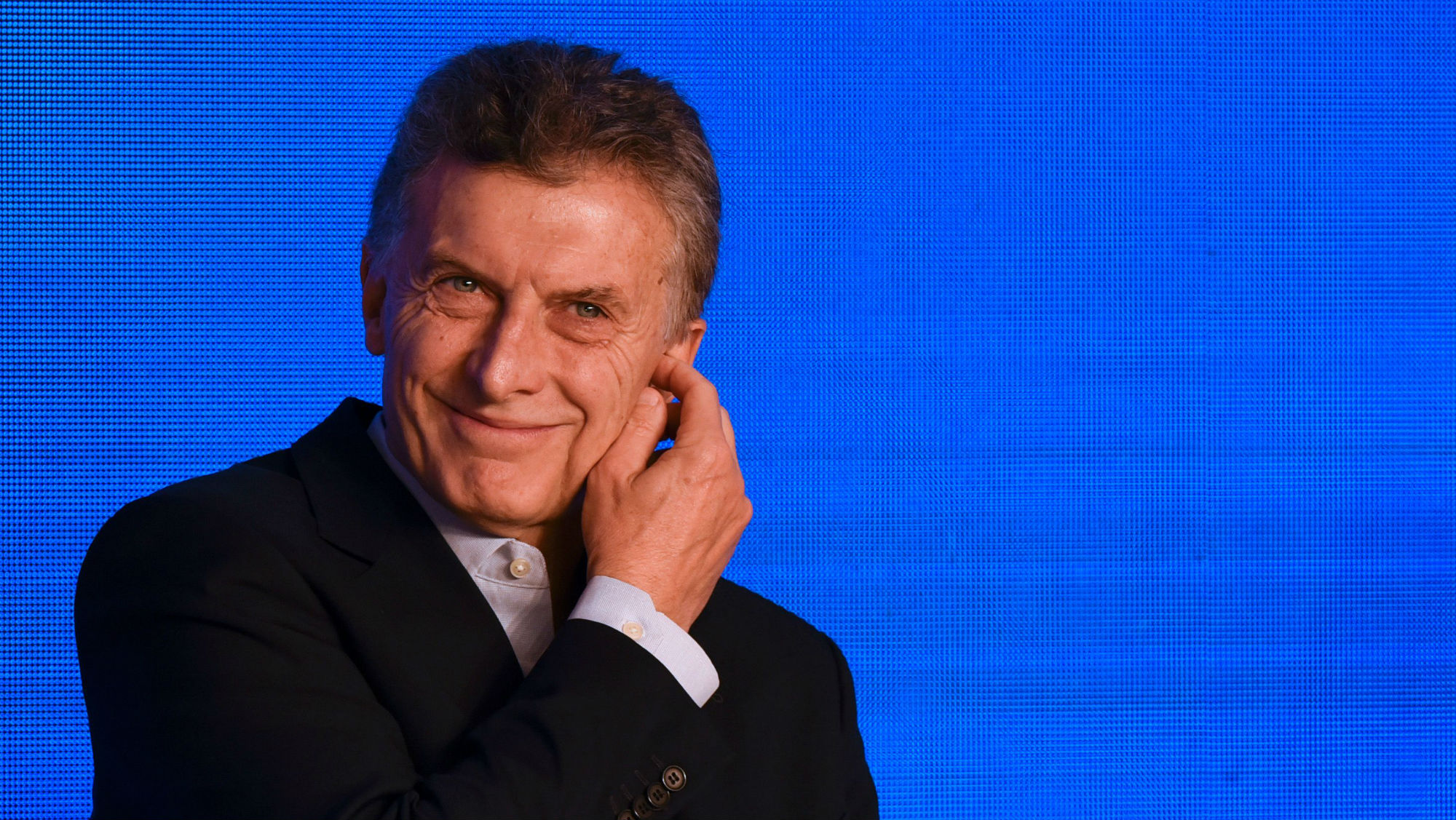 Argentina has passed a milestone in its efforts to open its economy and reduce government interference in the energy sector. For years, domestic fuel prices had been set by the state and energy companies, but starting Oct. 1, they will instead be tied to global oil prices, and companies will be able to adjust them accordingly. This is one part of the government’s broader efforts to reduce subsidies and state controls over the economy in order to move the country toward a more market-friendly environment.

Fuel prices in Argentina haven’t been harmonized with international fuel prices for over 16 years. The government controlled the market – restricting domestic prices and exports when prices were high globally and propping up domestic prices when they were low – while also keeping energy costs low for consumers.

This was part of the populist policies supported by the administrations of former Presidents Nestor Kirchner and Cristina Fernandez. They prioritized consumers’ access to cheap fuel and domestic energy production to maintain high employment rates and ensure that provinces would continue to receive royalty payments from producers. This is one of the major reasons subsidies and state intervention persisted regardless of whether oil prices were high or low.

As a result of these policies, Argentine oil – Medanito light crude, which is used to set national prices, and Escalante heavy crude – has been priced independent of the international oil market. Prior to the 2014 crash in international oil prices, the government’s main goal was to limit as much as possible the impact of high global oil prices on domestic prices, in part to also limit inflation. The government therefore heavily regulated oil exports and created subsidy programs that incentivized Argentine producers to sell domestically at prices below international rates.

This began to change at the end of 2014 when oil prices crashed. The government had to keep prices higher than global levels to encourage domestic production, investments and employment. Oil companies worldwide were reducing production, cutting investment and laying off workers, but the Argentine government wanted to prevent this from happening in the domestic oil industry. Reducing production and rising unemployment would, after all, cause unrest and other political problems that the government wanted to avoid. So starting in 2015, the government set an initial domestic oil price of $77 per barrel, while the price of West Texas Intermediate crude was roughly $41. It would essentially pay companies the difference so that they would continue to produce for the domestic market, maintain employment levels and invest in future projects.

When President Mauricio Macri took office in 2015, he inherited an extremely distorted energy sector that relied heavily on subsidies and was not well integrated with the international market. The amount of money the government was spending to prop up the industry was unsustainable; substantial reform was inevitable. The government, for example, stopped subsidizing oil exports from Argentine producers. But the changes needed to be implemented gradually so as not to destabilize the sector or cause a spike in inflation. As a result, the government held off on completely eliminating its oil production subsidies. 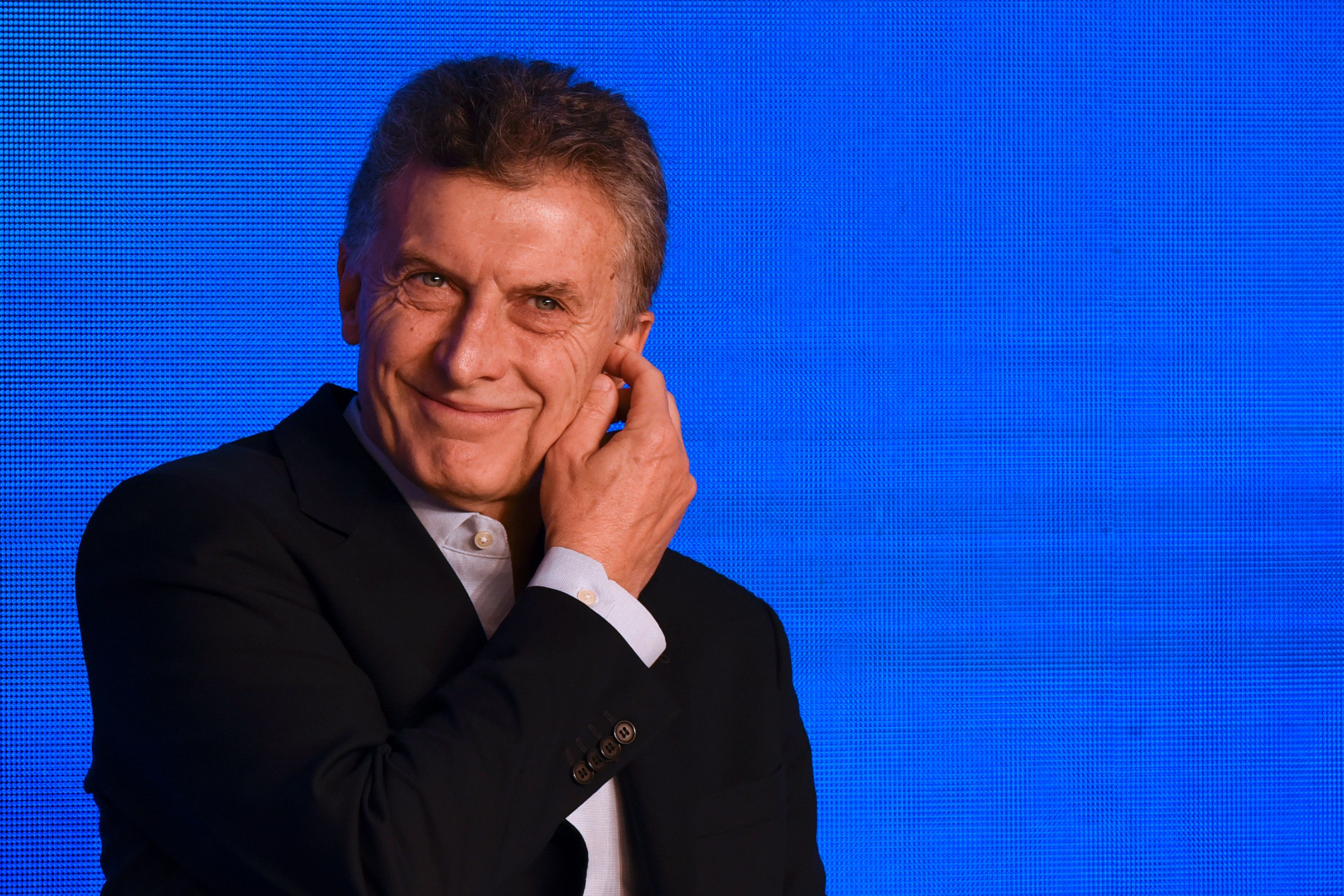 Argentine President Mauricio Macri gestures during a meeting of former presidents, businessmen and academics in Buenos Aires, Argentina, on May 11, 2017. EITAN ABRAMOVICH/AFP/Getty Images

Instead, the Macri government negotiated a lower price per barrel with domestic producers and, at the start of this year, came to an agreement to gradually bring domestic fuel prices in line with international oil prices by the end of the year. The deal called for government-led increases in fuel prices for consumers on a quarterly basis so that they were more in line with the cost of domestic oil production. The agreement also stipulated that the program would end if international oil prices surpassed domestic oil prices for 10 consecutive days. On Sept. 13, the price of Brent crude surpassed the price of Medanito, and has remained higher ever since, triggering an end to the program and allowing the government to eliminate price controls. (If global prices drop later this year – which is unlikely – the agreement will be reactivated.)

Part of a Trend

This move has two major implications. First, it paves the way for refineries in Argentina to buy from either domestic or international suppliers. Second, it marks a significant reduction in oil production subsides in the country, part of a broader trend to reduce subsidies. The Argentine Budget Association and Public Finance Administration recently reported that the government spent 122.8 billion pesos ($7.1 billion) on all subsidies from January to August of this year. That marks a 15.4 percent decline from the same period last year. Energy and transportation account for nearly 90 percent of the drop in spending. Energy subsides themselves declined January to August by 24.5 percent year over year.

But although the Macri administration has removed one major distortion from the country’s energy sector, other challenges remain. The government still heavily subsidizes conventional natural gas production in the country. It spent an estimated 17.7 billion pesos in January-July this year as part of a program to stimulate production at domestic sites. The government plans to end subsides for conventional natural gas production at the start of 2018, though large companies have strongly opposed the move. The companies themselves are important potential sources of private investment for the country. They also help maintain employment for workers who are members of powerful labor unions, and they pay royalties to provincial governments. A cut in subsidies therefore would affect companies, unions and provincial government budgets; the government cannot make this decision lightly. Notably, the government will continue to support and subsidize projects related to unconventional natural gas projects, particularly Vaca Muerta, an expansive shale gas field often compared to Eagle Ford in the United States.

Another major challenge facing the Macri government – and also a product of prolonged intervention in the energy sector – is a decline in oil production and a shortage of investment. According to figures published by the Energy Ministry, 16.02 billion cubic meters (565.74 billion cubic feet) of oil were extracted in the first seven months of this year. This marks a 7.9 percent decline compared to 2016. Low global oil prices have deterred companies from investing in activities, and this was further exacerbated by the many government controls in the sector. Eliminating subsidies will initially hurt profits and therefore further discourage investment. The Energy Ministry reported earlier this year that it anticipated $6.63 billion worth of investments will be made by 43 oil companies in the country. State-run YPF is responsible for 46.5 percent of the anticipated investment.

The realignment of global energy prices with domestic energy prices in Argentina is a major indicator of economic normalization in the country, a trend that we anticipated would grow this year. We also expected to see lower inflation rates and freer trade flows as a result of Macri’s economic reforms. Though it is unlikely the government will hit its 2017 goal of 12-17 percent annual inflation, inflation is still on track to be well below the 36-40 percent rate registered in 2016. (The inflation rate from January to September was 15.4 percent) What’s more, Argentina’s trade deficit in the first eight months of this year increased to $4.5 billion, a result of policies that open the economy and lift restrictions on imports. At its peak, the country’s trade surplus was $10 billion. Argentina is only partway through its economic reform, but the effects of these changes are already taking shape.