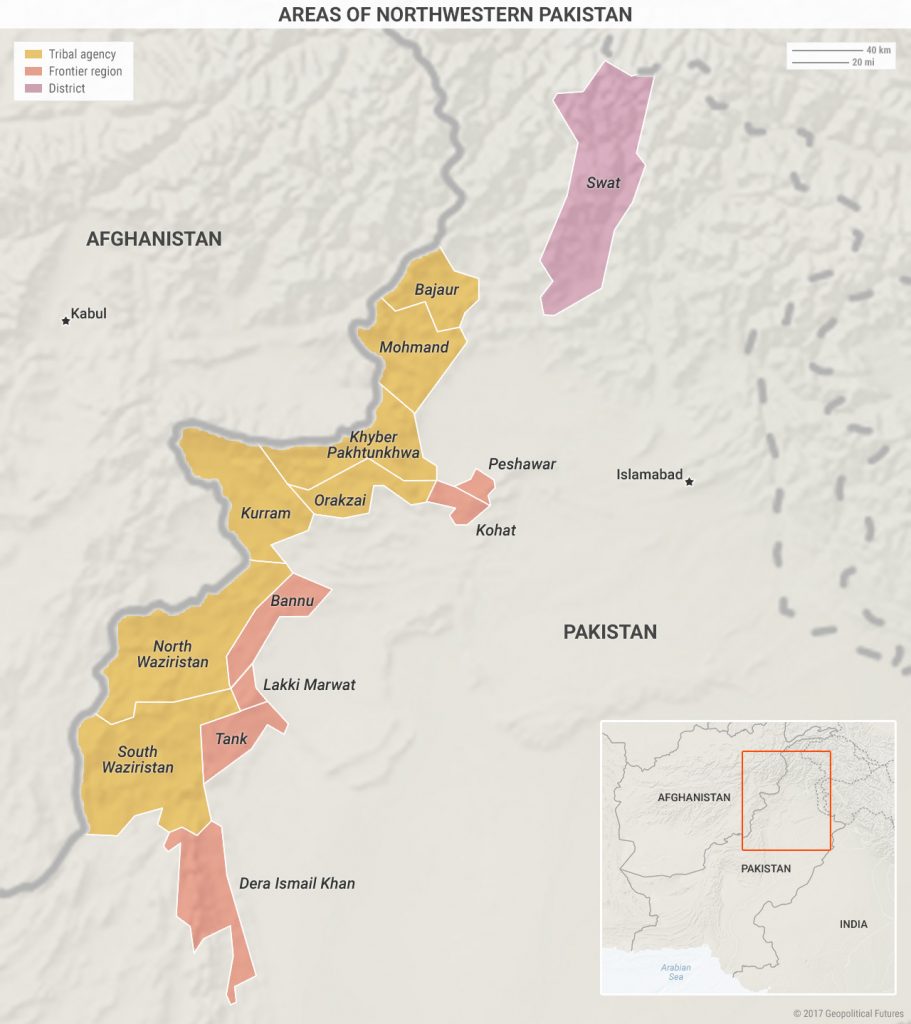 The tide shifted in 2009 when Pakistan retook the Swat district, which had become a de facto Taliban emirate deep inside the country. Islamabad also launched a major offensive in Pakistan’s northwestern tribal areas. It took another five years for the Pakistanis to mount an offensive in North Waziristan in June 2014. While the frequency of attacks in Pakistan has considerably declined between 2014 and now, the recent wave suggests that the jihadi rebels retained their capabilities during the crackdown by going underground. To learn more about the increasing pressure from jihadism along the international boundary between Afghanistan and Pakistan and the destabilizing effects it has had, check out our recent Deep Dive, “The Afghanistan-Pakistan Fault Line.”

Summits and the Personal Understanding They Foster