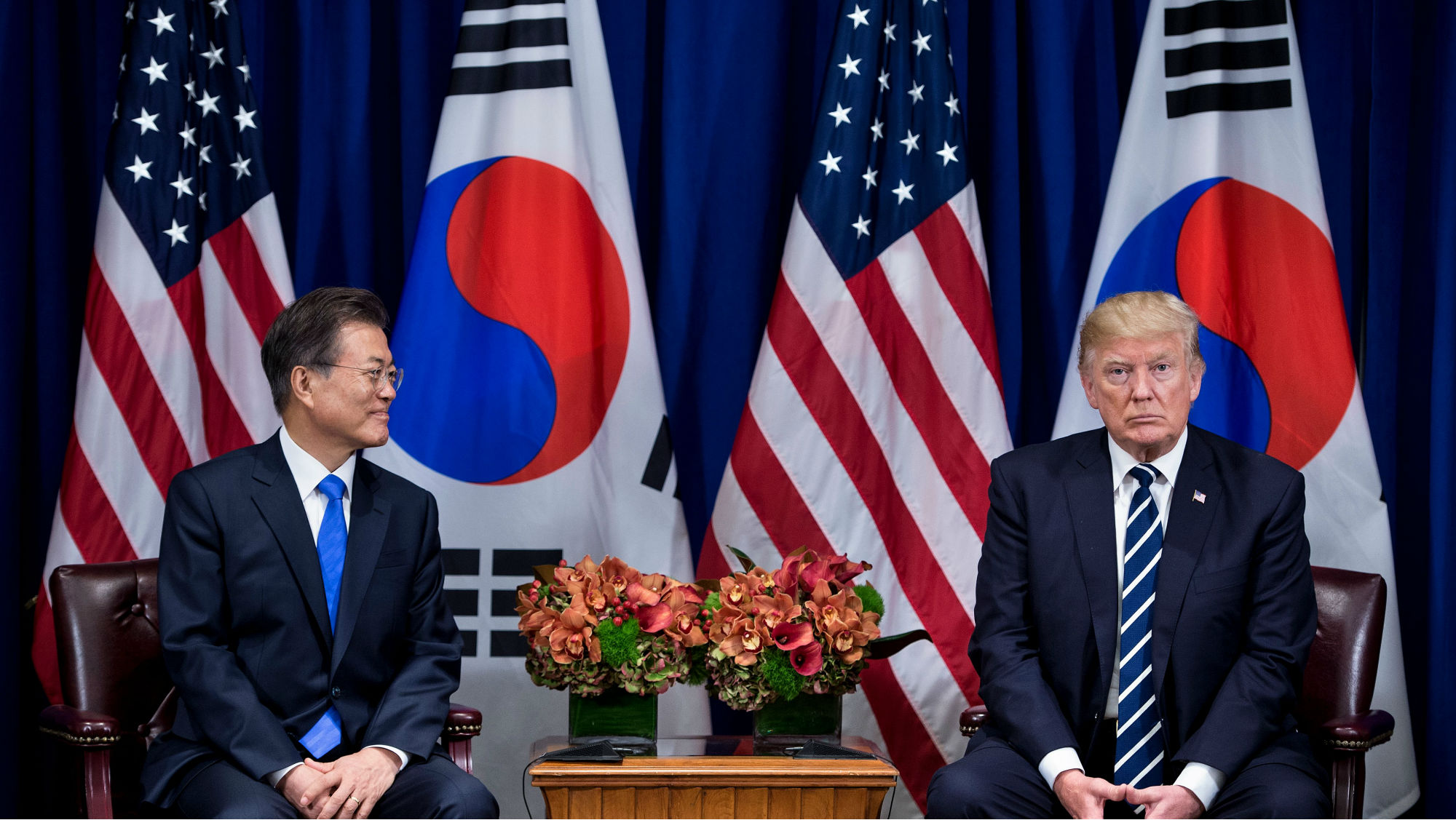 China’s 19th National Congress of the Communist Party is garnering a lot of attention right now, and rightly so. In a speech during the opening ceremony of the conference, President Xi Jinping heralded the beginning of a new era in China, but he was also surprisingly honest about the inadequacy of his first term. Although the congress will continue into this week—there are still important things to be decided, chief among them whether Xi will anoint a successor, as is tradition in China, or whether he will continue to rule as dictator in perpetuity—most of the major events have already taken place.

Much of Asia had been in something of a holding pattern in the lead-up to the congress. But now, that holding pattern is over, and we can look ahead to some key events in the region that will reverberate throughout the world in the weeks to come.

Japan in a Tough Spot

Abe can thank North Korea in part for his political resurgence. North Korea’s launching of missiles over Japan and the inability to halt Pyongyang’s nuclear program have given Abe new life. But the important issue here is not so much Abe as it is a potential shift in Japan’s overall posture. Although China conceded to some of its weaknesses during the National Congress, Japan cannot bet that China will remain weak, no matter how difficult China’s problems are.

The inability of the US to control the situation in North Korea, moreover, raises hard questions for Japan. A country shielded by a US security guarantee can afford to be a pacifist nation, but a country highly dependent on raw material imports and threatened by an adversary that may soon become a nuclear power cannot. Add to this the fact that Japan conquered much of the Asian coast in the early 20th century and treated its colonial subjects as inferiors. This leaves Japan in a tough spot. Japan has no shortage of enemies, and it can’t count on the US to prevent North Korea from acquiring a nuclear weapon. Japan will have to fend for itself.

Meanwhile, North Korea remains as recalcitrant as ever. In the past week, Pyongyang has threatened imminent nuclear war against the United States and vowed to “mercilessly smash the war frenzy of the US and South Korean puppet warmongers” in response to US-South Korean naval drills. This theatrical language is typical for the North Koreans. But there are some statements related to the North Korean crisis that shouldn’t be dismissed. Last week, the CIA director said that North Korea was on the verge of possessing nuclear weapons capable of striking the US—and that President Donald Trump was resolute in not allowing that to happen.

US Commitment to Asia

It is with all of this uncertainty swirling that Trump will travel to five Asian countries—Japan, South Korea, China, Vietnam, and the Philippines—in early November. It’s a fitting trip for the one-year anniversary of Trump’s election.

Trump’s visits to Japan, South Korea, and the Philippines are aimed at demonstrating that the US is still committed to Asia, and not only because of North Korea. Photo ops, however, won’t be enough to prove this commitment. Japan and South Korea will want to know what the US plans to do about Pyongyang, while the Philippines wants to know whether it can still depend on the US to protect its interests—or whether it should cut a deal with China now while it has all the leverage.

Trump’s trip to Vietnam is proof of a fundamental premise in geopolitics: Individual leaders don’t matter nearly as much as most people think they do. A country’s foreign policy will change very little when a new president takes office. President Barack Obama lifted an arms embargo against Vietnam during a visit to Hanoi. Now, President Trump is set to take his own trip to the communist country. The two nations may have an uneasiness toward each other because of the Vietnam War, but they share an interest in containing China, and this is more important than ideology and their historical animosity. Trump won’t eat noodles with Anthony Bourdain on the streets of Hanoi, as his predecessor did, but like Obama, he will look to strengthen the bilateral relationship with an eye toward isolating China in the region as much as possible.

This leads us, of course, to China. It remains unclear precisely what Trump plans to do when he meets the Chinese president on his home turf. When they last met in April, Xi agreed to help the US contain North Korea in exchange for the Trump administration’s backing off some of its promises to punish Beijing for what it sees as unfair trade practices. Six months later, there has been no tangible progress on North Korea, and some of the more hawkish, anti-China voices in Trump’s ear have been sidelined… Steve Bannon most notable among them. And now, according to Politico, the White House is reportedly conducting a comprehensive, bottom-up review of its China policy.

Rumors are swirling over what could result from Trump’s trip to China. Some think that he will announce some kind of major US-China agreement on how the two will coexist in the global economy. Others expect this to be a tougher conversation—a last ditch effort by Washington to impress upon Beijing what the cost would be of failing to make progress on North Korea. The only things that can be known for certain are that the US is not getting what it wants out of China and China cannot give the US what it wants.

Whatever pleasantries are exchanged between China and the US won’t solve these issues, nor will Trump’s photo ops with other heads of state solve the North Korea issue. Until the US decides what it will do about North Korea, its policy in Asia will remain hostage to Kim’s regime in Pyongyang. This plays into China’s hands and leaves other US partners looking for alternatives.