The economies of Latin America and the Caribbean grew by a mere 0.2 percent this year, according to the International Monetary Fund. Expectations for next year are somewhat higher (around 1.8 percent), but countries of the region will remain vulnerable to outside shock. Slowed growth in advanced economies and depressed commodities prices are particularly concerning, as is the trade war between the U.S. and China – two of the region’s top three trade partners. 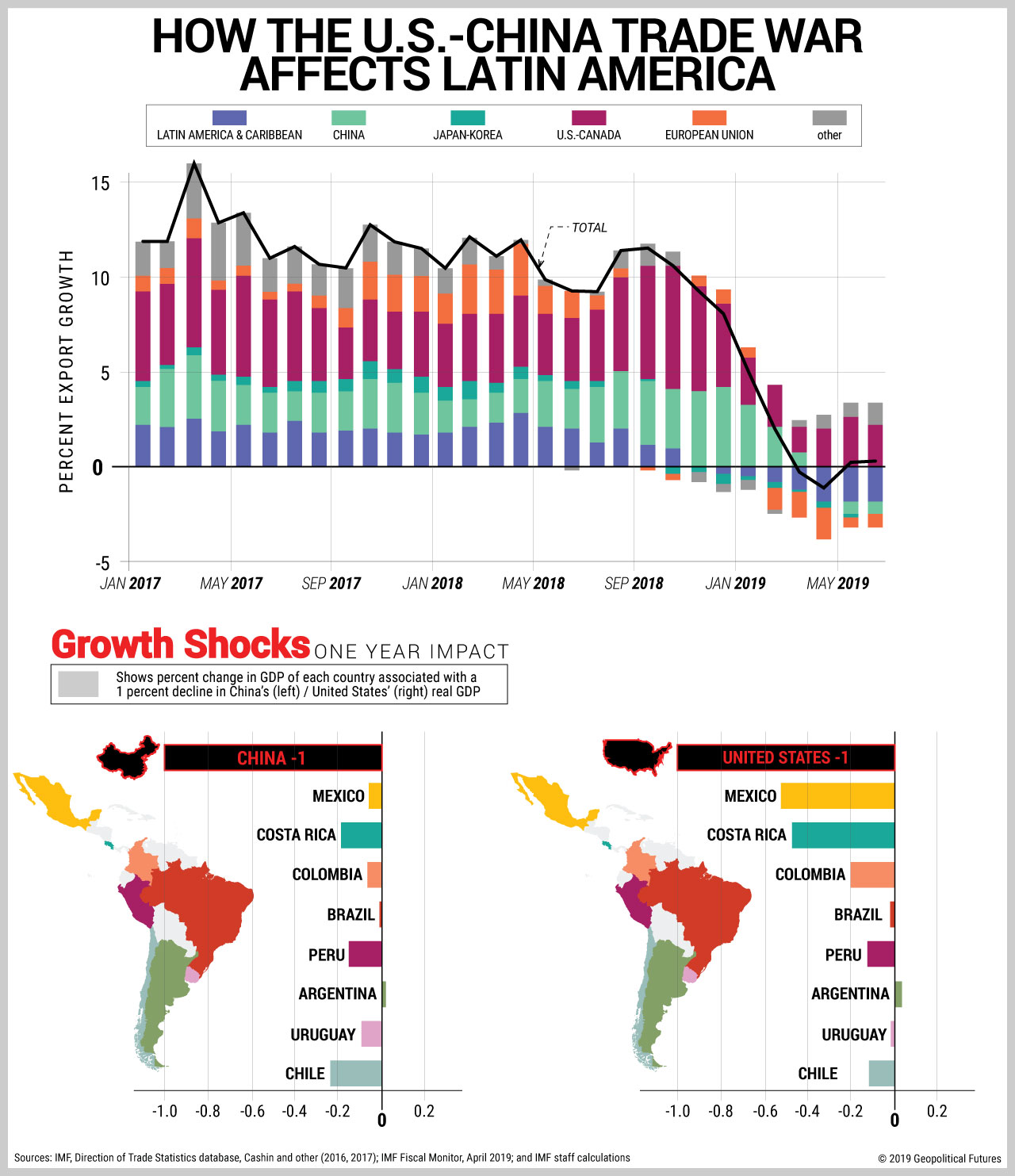 Daily Memo: Clashes in the Caucasus

Daily Memo: A Cease-fire in Idlib, Suspicions in Manila