An election is always followed by the elation and respect of supporters, and the despair and contempt of opponents. This is a natural part of democracy. When Barack Obama was elected, his supporters were rapturous, while opponents were convinced it meant disaster. When George W. Bush was first elected, and then re-elected, the same thing happened. The degree of worship and contempt varies, but it is a constant in not only U.S. democracy, but in most democracies.

This phenomenon is composed of two dimensions. The first is that voters are searching for a solution to their problems and unhappiness and look to the political sphere for solutions. In doing this, they imbue leaders with extraordinary powers. A leader becomes an icon of all the hopes and fears of a nation. The second dimension is that different sorts of leaders draw different sorts of followers. They differ by region, class, ethnicity and a host of other distinctions. Constant hostility very often occurs between these groups because all societies are divided. An election forces a confrontation between these different groups, their competing hopes and mutual contempt. The distinct groups want to elect a leader who will help them and punish the others. In the end, most of the political maneuvering entails convincing enough people that you speak for them and not the others. 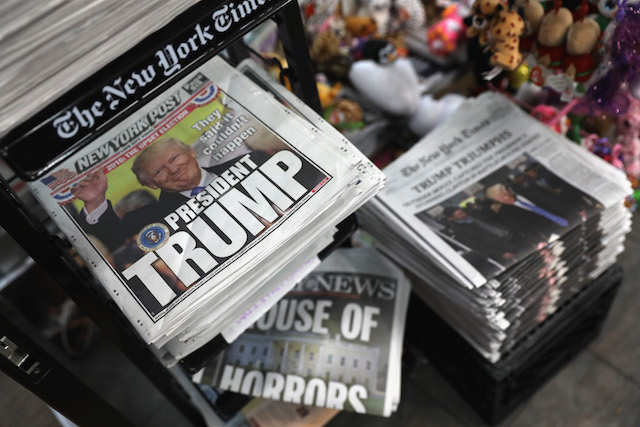 Leaders aren’t iconic, they are human beings. The idea that they will rebuild society in a manner that is more just to one group vastly overstates their power. Obama is a case in point. He was expected to end all wars, end the rage against the United States in the Islamic world that led to terrorism, create jobs and so on. He likely believed in many of these things, and he may well have expected to accomplish them as president. The expectations were global. He was awarded the Nobel Peace Prize merely for his good intentions.

Leaders inevitably disappoint, because they must claim extraordinary powers, and voters need leaders to have those powers. Their election is followed by great excitement and long periods of growing disappointment. This happened during Franklin Roosevelt’s and Ronald Reagan’s presidencies. As reality collided with intentions and hopes, a sense of betrayal crept in. Opponents felt vindicated, and supporters betrayed.

Roosevelt and Reagan were both regarded by opponents as completely unsuited for office. Reagan was called an ignorant and evil actor, and Roosevelt was a rich dilettante with an empty head. Abraham Lincoln was likened to a monkey and regarded as an ignorant and uncouth lout who would shame the country. And these weren’t Southerners talking. Supporters worshipped them. But the issue wasn’t about them personally. In talking about candidates, detractors really were talking about the kind of people who supported them.

None were devils and none were miracle workers. Lincoln’s performance in the Civil War was criticized then and now, and had he not been assassinated, our view of him might well be different. Roosevelt failed to end the depression, and the country plunged back into it in 1938. His erstwhile supporters were the most bitter about his performance. Reagan did not perform an overnight miracle. Over the course of eight years his limited powers, combined with shifting global realities, brought about changes he participated in and didn’t control. And his supporters were most critical of him when he discovered the limits of his powers and the need to compromise. “Let Reagan be Reagan” was the chant of the day by supporters who felt his advisers, not reality, held him back from performing miracles. 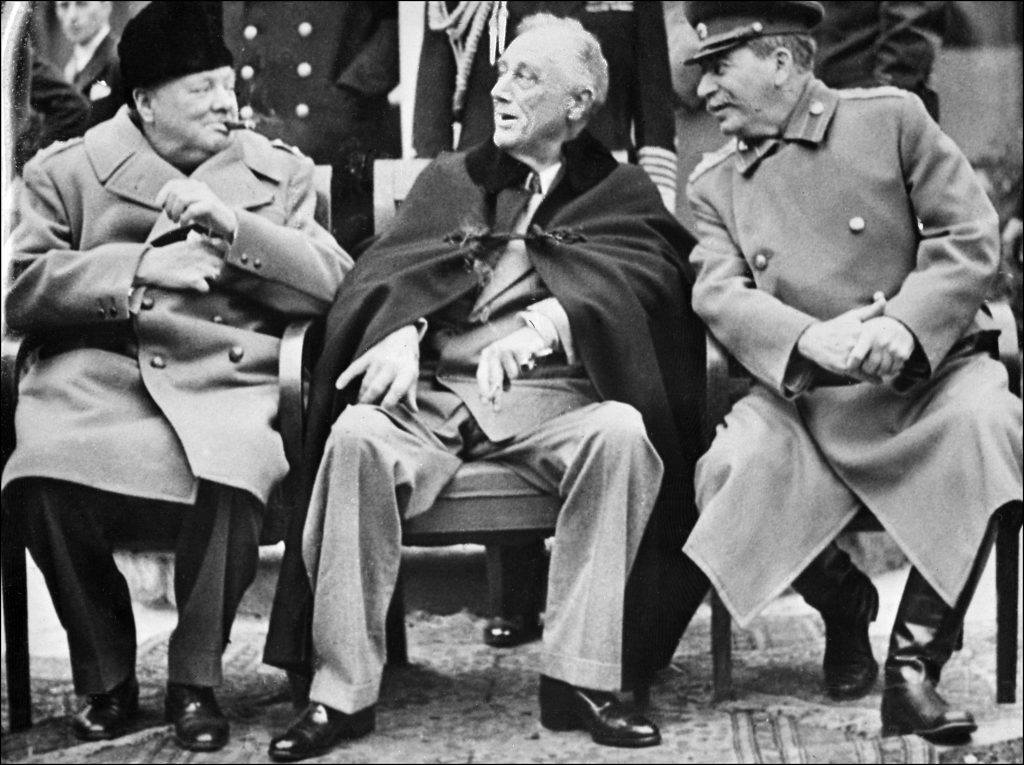 In thinking about the presidency – or political leaders anywhere – it is important to distinguish between ambitions and constraints. Giving presidents the benefit of the doubt that they meant what they said during a campaign, it must be remembered that the president’s powers by design are limited. Beyond constitutional limits on a president, reality imposes others. Lincoln did not want a civil war; Roosevelt wanted to end the depression; Reagan wanted to energize the economy; and when he took office, Bush had no intention of invading Afghanistan nine months later. But it really didn’t matter what they wanted. Other forces were at work shaping and undermining their presidencies. Given their circumstances, some could achieve some of their goals, none could achieve all of them, and few could achieve them in the manner they planned.

The U.S. president leads a country of 320 million people. The country’s economy is about 25 percent of the world economy today. Roosevelt and Reagan struggled to impose their will on the economy. That failed. They finally had to align their will to the economy, while struggling with Congress and the Supreme Court. What they accomplished had more to do with the underlying reality of the global system than anything they did. We like to speak of Reagan defeating the Soviet Union. The truth is that the Soviet Union was collapsing regardless of any outside effort. Reagan did not impede the process and certainly contributed to it. What he intended happened, but it was minimally influenced by anything he did. The Soviet Union fell because of internal failures built into the system.

Geopolitics is the study of global, economic, political, military and technological systems. It is the study of vast numbers of human beings going about their daily lives. It is a system that by nature cannot be controlled – it can barely be understood. It is based on Adam Smith’s invisible hand assumption, in which our pursuit of personal ends results unintentionally in increasing wealth. We extend that principle to the political and military realms. People throughout the world pursue personal ends in all of these spheres, constrained by the circumstances in which they find themselves, and create outcomes they don’t anticipate or necessarily want. To a great extent this is an understandable and predictable process, as long as the limits of human desire – the actors and the observers – are disregarded. Individuals’ actions are unpredictable. The actions of hundreds of millions have a certain pattern.

The argument that human beings can consciously shape the future was the foundation of Leninism. His idea of the Communist Party as the vanguard of the proletariat (and its brains) was that it really matters who leads the party and what policies they pursue. I do not think Lenin intended to create the nightmare he did (he spent his life in a hopeless struggle for the revolution), but his intentions really didn’t matter.

U.S. presidents are not Leninists – far from it. But a single will cannot transform the foundation with which we work. Impersonal forces, unintended consequences and actions of others out of the president’s control define his presidency. Lincoln, Roosevelt and Reagan did not make history. History made them. Being wise enough to know that reality could not be resisted, and that leaders must align with reality, made them successful. Those who rise to the presidency do not get there by resisting reality. They get there by understanding it and aligning themselves with it. By the time they take the oath of office, they have learned hard lessons, or they wouldn’t be there.

A presidential campaign eliminates illusions in presidents. One reality they all must face is that to their followers they are the redeemer; to their enemies they are the devil. But this is driven by a dread, the fear that no one is in control. In that sense, conspiracy theories are a comfort. At least someone, no matter how venal, is in control. The idea that the sum total of human actions transcends the ability of anyone to control is terrifying. One of the things Roosevelt said was, “We have nothing to fear but fear itself.” He fully understood his job was to reassure everyone that he knew what he was doing, even if in retrospect he was as trapped by reality as a hobo on a train.

In my view, the path of this massive edifice of humanity can be understood, and our task is to understand it. But it cannot be controlled, although occasionally it can be shaped. Our craft teaches us that presidents come and go quickly, but the nation is here longer. So we watch the nation, not the politicians. Geopolitics is the craft of understanding the forces at play well enough to generally predict where we are going. But the heart of that craft is that the most important consequences of human action are not intended or expected by the actor.

And now we will continue our craft and apply it to the world as a whole.