The notion of a “revolution in military affairs” has created a sensation in recent years, as it could create a new phase in the way wars are conducted. RMA’s importance is likely to grow over the coming decades of great power competition and proxy wars across Eurasia and its neighbors. It is, therefore, worth spending some time on this concept.

The Dawn of RMA

In 1992, the U.S. Defense Department’s Office of Net Assessment published a report on the coming military-technical revolution – what it called the Revolution in Military Affairs. The concept wasn’t a new one. By the 1970s, Soviet military theoreticians were heralding the arrival of what they described as the 20th century’s third wave of the military-technical revolution. The first wave was the motorization of war – namely, the use of aviation and chemical weapons in World War I. As this phase matured in World War II, it came to incorporate the German concept of “blitzkrieg” (armored warfare operations with an air tactical support component), the British-American concept of strategic bombing, and the concept of replacing battleships with onboard aircraft taking off from aircraft carriers, as envisaged by both Japan and the United States.

The second wave came with the development of ballistic missiles and atomic weapons. It matured in the 1970s with the achievement of nuclear balance between the U.S. and the Soviet Union. The third wave of the technical revolution combined reconnaissance and long-range impact into one coherent and comprehensive reconnaissance-strike system that comprised precision ammunition, sensors and long-range radar, a computerized communication system, and situational control.

Marshal Nikolai Ogarkov, who served as the Soviet Union’s chief of the General Staff from 1977 to 1984, noticed that the development of precise, non-nuclear destruction systems opened the possibility of a drastic increase in strike potential, bringing these systems’ efficacy closer to that of nuclear weapons. It was on this notion that the Soviets introduced the term “reconnaissance-strike complex.” In 1997, Andrew Marshall, the longtime head of the Office of Net Assessment, said the Soviets were right in thinking that these capabilities would revolutionize the way war was waged.

With the collapse of the Soviet Union and the rise in asymmetric wars, RMA fell by the wayside for the U.S. in the 1990s and early 21st century. But the technological revolution continued. Marshall and the ONA compared U.S. operations in the Gulf War to the introduction of a British tank at Cambrai in November 1917, explaining that the U.S. had combined a new technology with a new mode of action – though the innovation remained in its infancy. Marshall also said, among other things, that the U.S. Armed Forces’ ability to use and conceptualize new military capabilities was at a starting point, just as it had been in 1922. In effect, Marshall was discussing the concept of RMA as it pertained to the innovations and opportunities that had arisen during and immediately following World War I.

In March 2008, however, Marshall stated that the U.S. Armed Forces were still very immature when it came to using a coherent reconnaissance-strike system as envisaged by RMA, and (again comparing the conceptualization of the tank and plane capabilities of the first revolution in military affairs) that they were at pre-1930 levels. He pointed out, for example, that the Americans had been using a new way of waging war against the Taliban, or against a demoralized Iraqi army, or against terrorists, insurgents and jihadists, rather than against peer opponents with their own extensive, durable and resilient reconnaissance-strike complexes.

Meanwhile, potential opponents of the U.S., such as China, were working on their own more mature reconnaissance-strike complexes, and therefore on their own capabilities provided in the RMA. The U.S. still did not yet have its own complex that would provide a significant advantage over peer or near-peer opponents.

Seminars exploring the development of the American RMA run before 2015 have shown that American reliance solely on space for observation and communication is a serious weakness. There are no more safe sanctuaries for the U.S. Armed Forces – surface ships can be destroyed from ever-greater distances, even while in motion, and aircraft carriers will have less and less chance of survival on the modern battlefield. Manned aircraft, including stealth aircraft, will lose their operational advantages as militaries develop sensors, radars and integrated modern anti-aircraft defense. Bases in Eurasia and its neighbors will be subject to intense enemy fire action from long distances, and will use their own reconnaissance-strike complexes over long distances. Traditional U.S. strength projection may therefore be ineffective and too expensive to continue practicing in the same way. These seminars also showed that the way warfare is conducted may change much more between 2015 and 2050 than it did, for example, between 1990 and 2015.

Some analysts compare the situation of the U.S. Armed Forces to the German army’s alleged invincibility from 1870 to 1914. The combination of a German modern railway system (enabling large-scale transport), a dense telegram network (allowing Germany to centralize war management), modern weapons systems and the conceptual and operational productivity of the German General Staff enabled the relatively easy defeat of opponents such as Austria and France, who could not yet fight modern industrial wars. The alleged superiority of the German army throughout Europe was considered to be indisputable in this period. A test of new times came in 1914, when the German offensive was halted at the gates of Paris. Symmetrical armed forces emerged that had learned to wage a modern industrial war, depriving Germany of its earlier advantage. 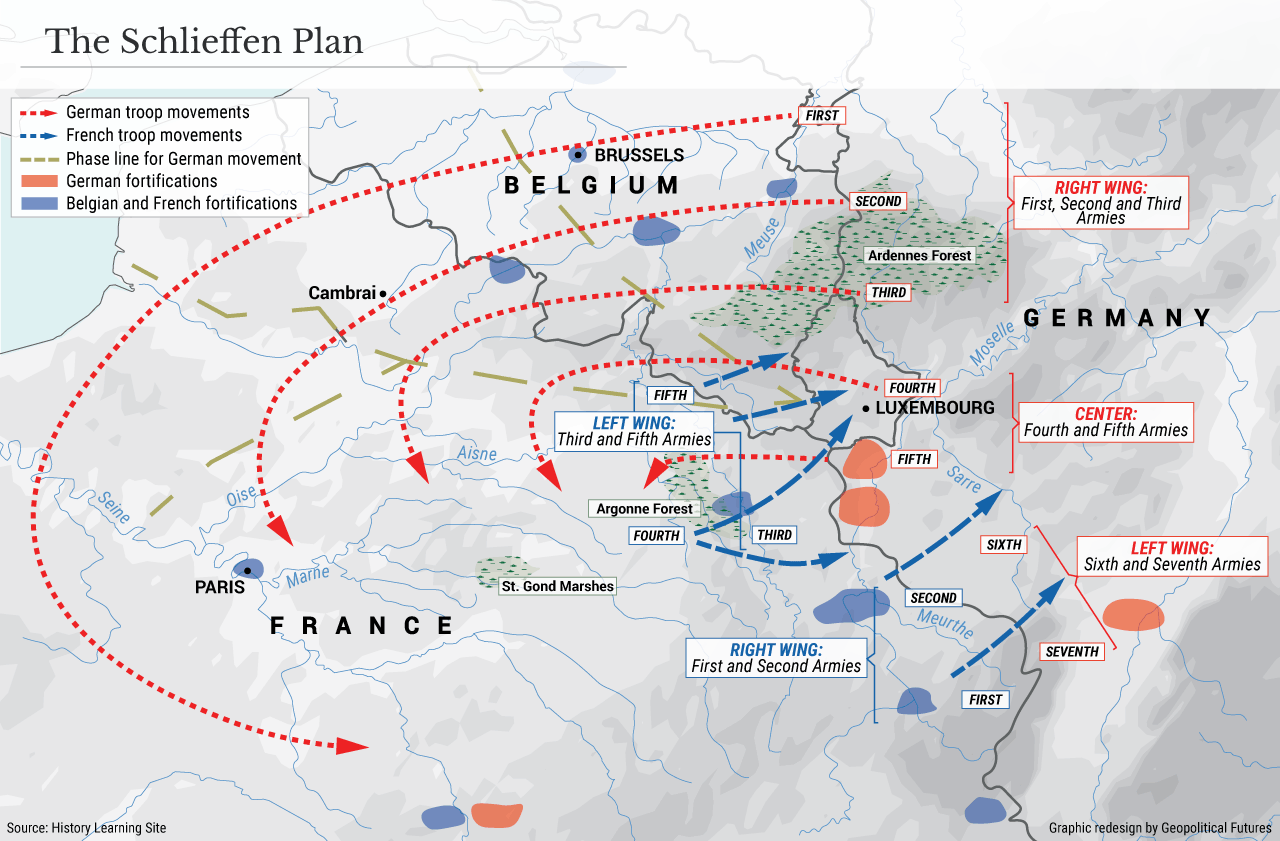 In the RMA combat system, the most important thing will be the ability to maintain one’s own reconnaissance-strike system – that is, the ability to conduct and win a modern scouting battle, manifesting itself in the ability to “roll” or “turn off” the enemy’s situational awareness system and to effectively and permanently protect one’s own. We have yet to see how the situation will unfold in the 21st century for the U.S. Armed Forces in the face of the powers of China and Russia, which are openly pushing out the free power projection of U.S. forces in Eurasia with their modern anti-access/area denial systems. The training ground for system competition under the RMA will be vast – Poland, the Baltic States, possibly Ukraine, Romania, the Black Sea, the South China Sea, the East China Sea, Taiwan, the Philippines, Japan and Korea will all play a part. The big game begins.

The Russian Military: By the Numbers