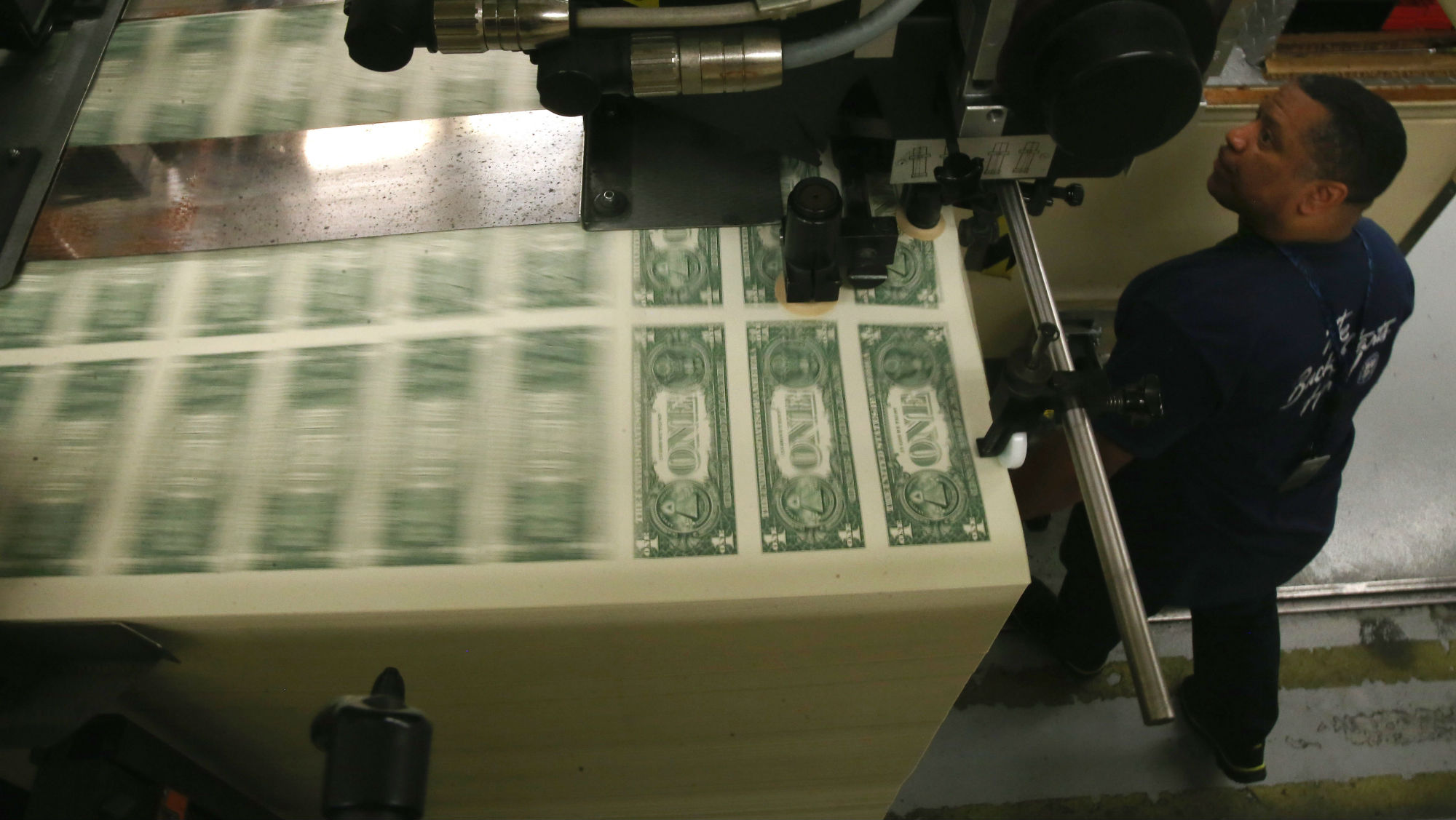 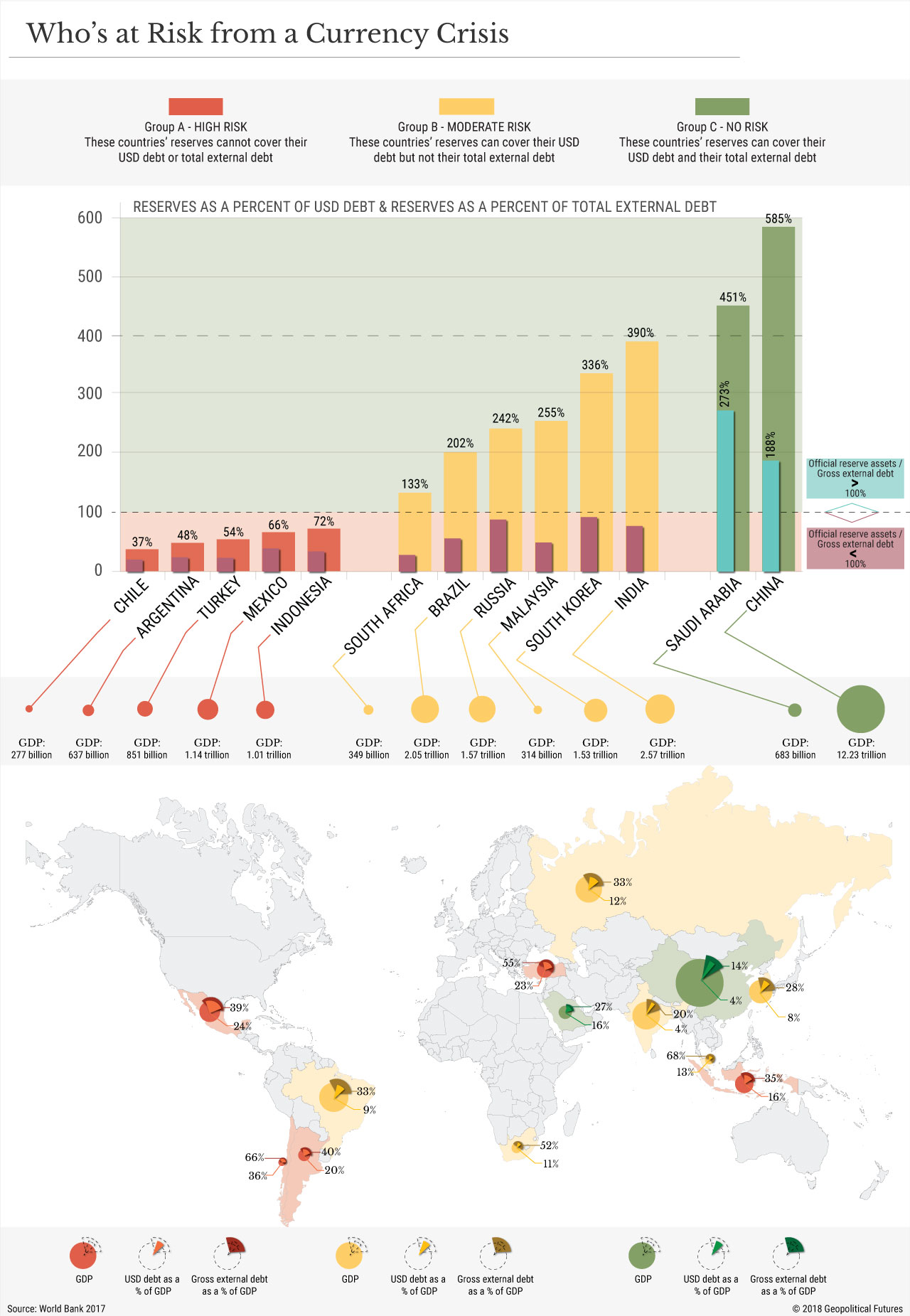 What do the Turkish lira, the Iranian rial, the Russian ruble, the Indian rupee, the Argentine peso, the Chilean peso, the Chinese yuan and the South African rand all have in common? They’ve all declined steadily this year, and some have depreciated dramatically in the past two weeks alone. The Turkish lira, for example, dropped steeply late last week. At nearly $200 billion, almost 50 percent of Turkey’s gross external debt is denominated in dollars. (Turkey’s General Directorate of Public Finance, which, unlike BIS, accounts for financial borrowers, puts that figure at nearly 60 percent.) But this isn’t the whole story. The whole story is that each of these countries is sitting on a ticking time bomb of U.S. dollar-denominated debt. 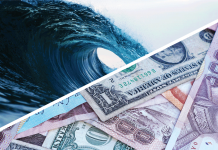 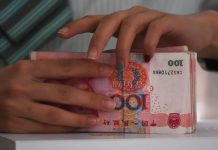 In the Yuan, Washington Finds Its Latest Trade War Target